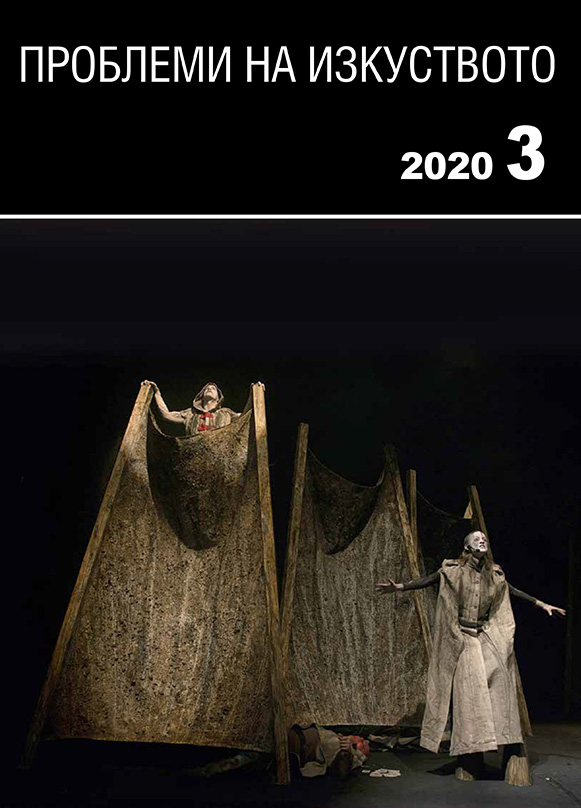 Summary/Abstract: After Mahabharata Brook was in a search of a contemporary theme that could move him but he rarely came across real situations or plays that went beyond the ordinary. He felt necessity to detach from the myths of the past, the historical themes and costumes and the worlds of imagination. Although he watched shows based on contemporary texts and believed in contemporary plays Brook felt that due to some complicated social psychological reasons contemporary authors of novels and theatre plays were missing something. They were missing the great compassionate generosity that allowed the author to present entirely contradictory human beings. This kind of generosity had been characteristic for Shakespeare, Dostoyevski, Tolstoy, Dickens and Balzac. Each Shakespearean character had been according to Brook objectively alive, a real human being.Most of the authors fell into the trap of their own success and reproduce copies of themselves. The writer did not serve to hidden realities that he evoked but to his own point of view. Brook’s attention was attracted by science as the new contemporary mythology as it researched the same eternal mysteries with a new symbolic language. The trilogy of Peter Brook about the human brain encompasses The man who (1993) based on the British neurologist Oliver Sacks (1933-2015) about his patients’ clinical cases, Je suis un phenomene (1998) based on the book of the Russian neurologist Alexander Luria about Solomon Shereshevski and The Valley of Astonishment (2014), where Brook together with his actors researched synaesthesia – a physical condition where the impressions of a sense cause impression into another sense. These are the experiences of real people that see the world in a radically different way.