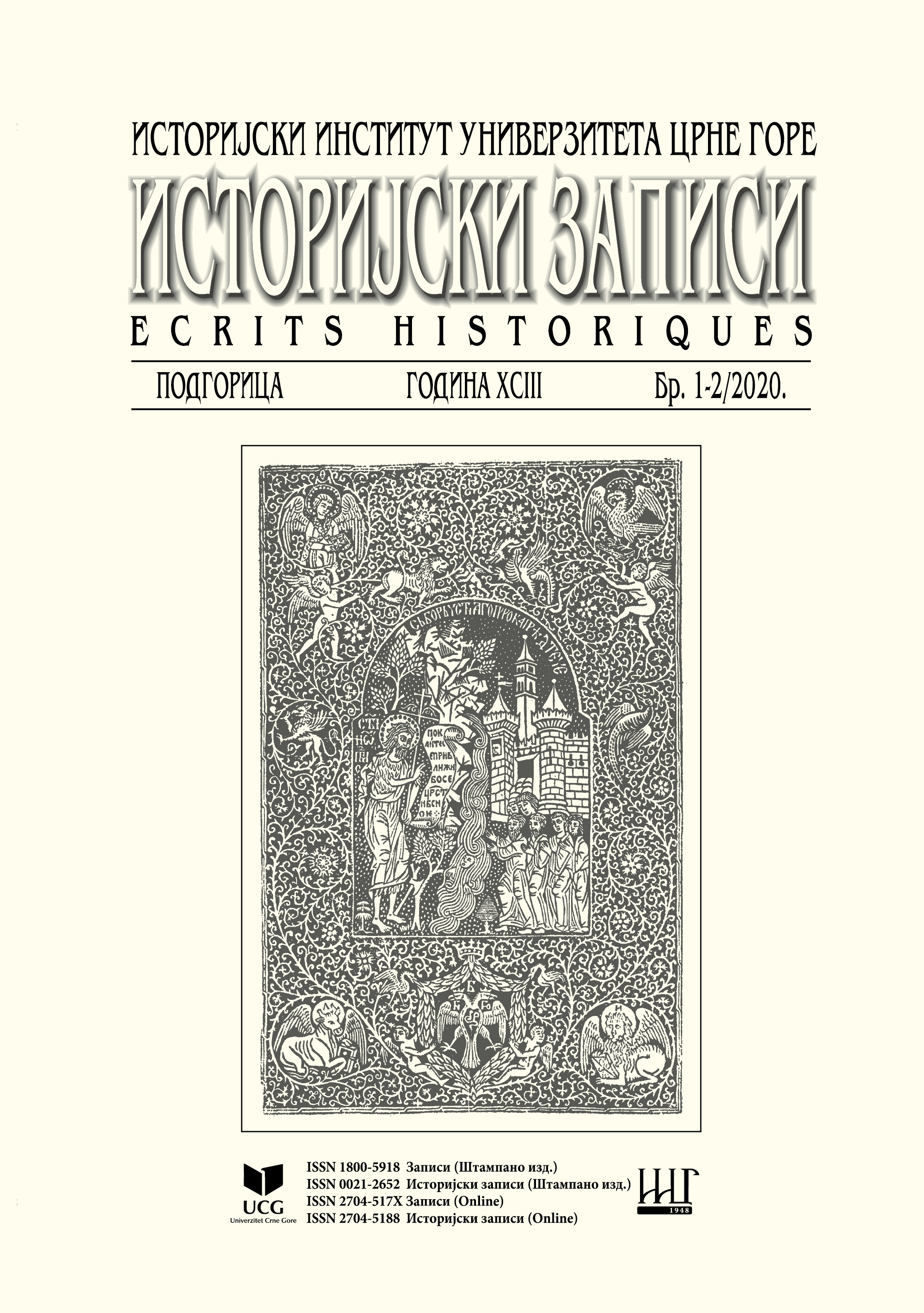 Summary/Abstract: The main goal of this essay is to see if there is a certain,real causal link between so called Marshall plan and what is well known as Schuman declaration; that is, in wider, general sense, it is about establishing historical link between America’s foreign policy after World War II (firstly,period 1947-1950) and the beginnings of what we now usually call European integration.The essay shows that Shuman declaration is in fact not original initiative, but rather response or reaction to huge pressure that USA, especially in autumn of 1949 and on, did put on French government and France. USA wanted from France to assume leadership in Western Europe, and to come up with solution for “German question”, that is, some proposal that would have strong European dimension, which would enable re-integration of Western Germany into Western Europe and the family of European nations…and so and by that at the same time matching one of the most important, if not the most important goal of america’s overall foreign policy of the time.