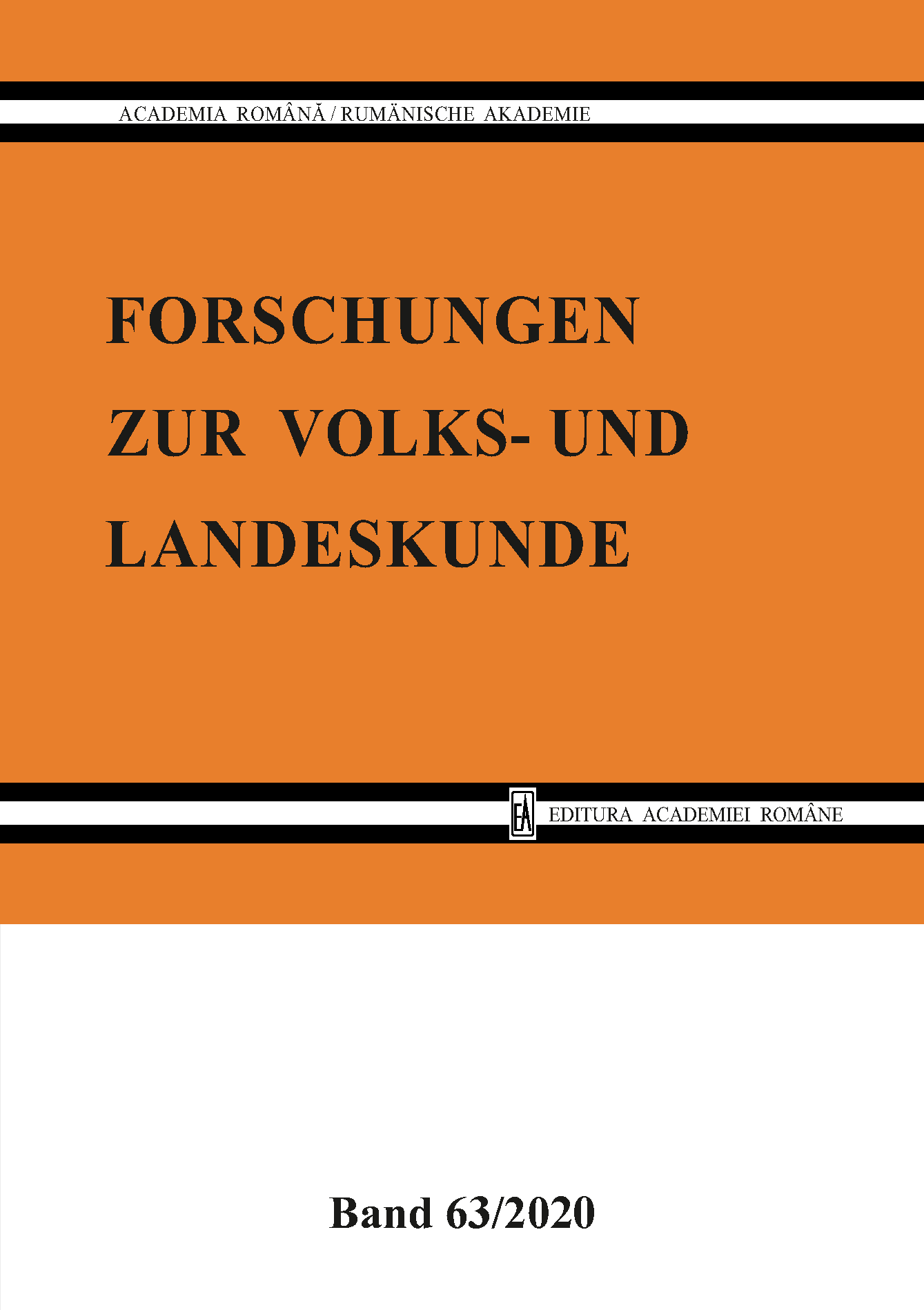 BISCHOF MÜLLER UND DIE LAIENPREDIGER. PFARRERMANGEL UND EVANGELISATION DURCH PIETISTISCHE LAIEN IN DER EVANGELISCHEN KIRCHE A. B. IN RUMÄNIEN IN DEN ERSTEN JAHREN NACH DEM II. WELTKRIEG
Bishop Müller and the Lay Preachers. Shortage of Priests and Evangelization by Pietistic Lay Preachers in the Evangelical Church of the Augsburg Confession in Romania in the Aftermath of World War II

Summary/Abstract: During the extremely difficult years immediately after World War II, the Evangelical Church of the Augsburg Confession in Romania (ECACR) was confronted on the one hand with a severe shortage of priests and on the other hand with the growing agitation of neo-protestant churches (looked upon as sects). The simple church members – who had suffered because of the war, the nationalization of most of their property and the deportation of the middle generation for forced labor to the USSR – were in need of pastoral care. In order to serve the church members and to protect them against the proselytism of the sects, Bishop Friedrich Müller (1884–1969) had the courage to officially send lay preachers of the Evangelical Society (a pietistic movement within the ECACR) to evangelize in the villages on behalf of the Evangelical Church of the Augsburg Confession. The article documents this episode of church history with its difficulties and successes. Once the Protestant Theological Institute with University Degree in Cluj was founded, new generations of priests were trained and filled in the gaps. The help given by lay preachers lost its relevance. The Evangelical Society, having the statute of an association, was forbidden by the communist regime. Reverberations of the activity of the Evangelical Society were the Bible study meetings (Bibelstunde) in some of the ECACR congregations.