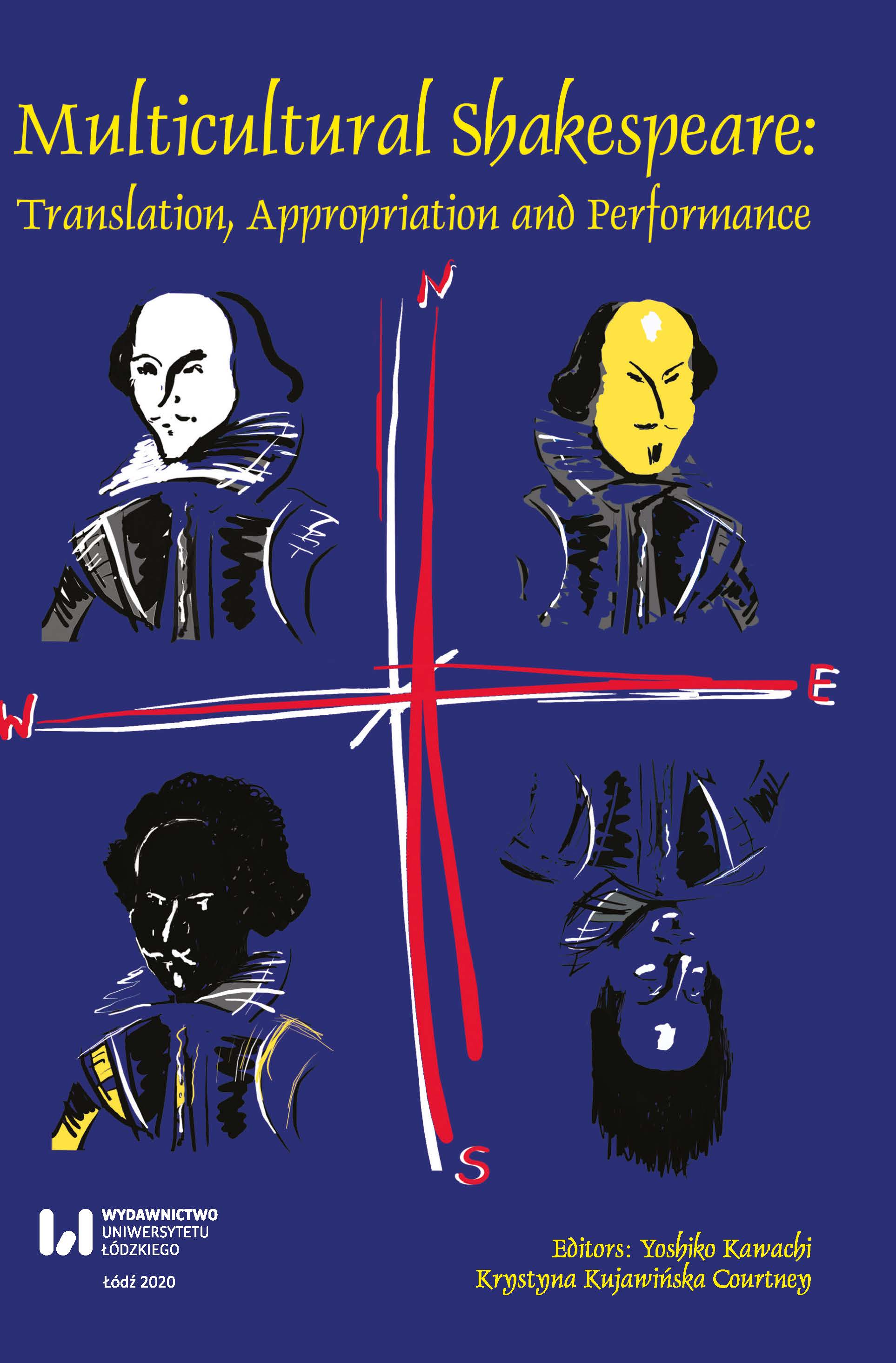 Summary/Abstract: Although cognitive science is an interdisciplinary field, its central questions are ‘what is humanity?’ and ‘what is emotion?’ Since the field of theatre and performing arts is deeply concerned with humans and emotions, we expect that it will contribute to the understanding of these concepts. Immersive theatre is an experimental performance form that emphasizes site, space and design while immersing spectators in a play. The number of immersive theatre companies or productions has been growing worldwide. This paper discusses Punchdrunk’s Sleep No More, directed by Felix Barrett and performed in London (2003), New York (2011-) and Shanghai (2016-). While elucidating the cognitive impact of immersive Shakespeare performances on spectators, this paper aims to uncover new artistic and cultural value in Shakespeare plays performed in an experimental form in order to advance their contemporary relevance.