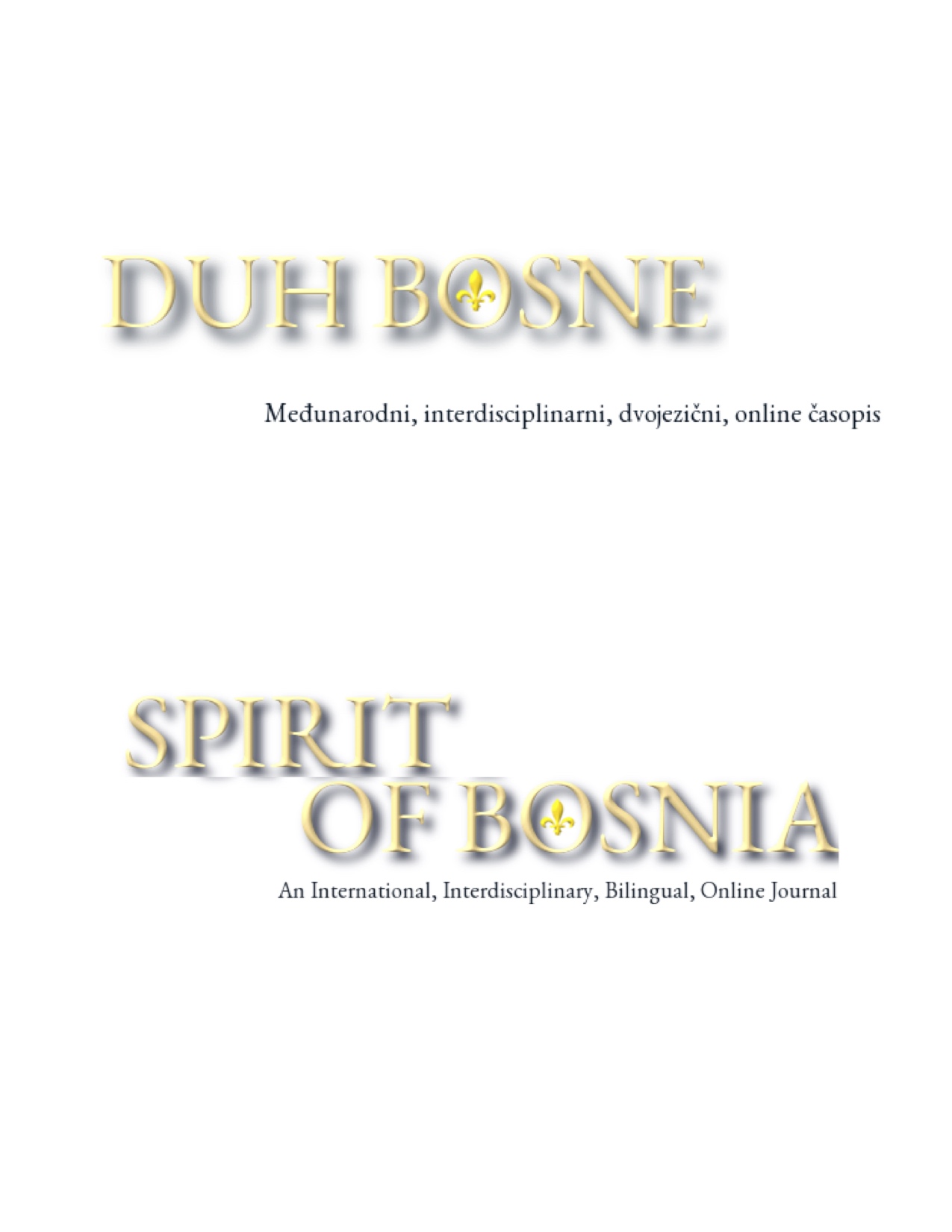 Summary/Abstract: It is difficult to understand the executioners of the genocide in Srebrenica. What were they doing? Why were they doing it? What were they thinking? How could they have done what they did? In Srebrenica MCMXCV [2017], Emir Suljagić recounts a testimony from an executioner told to the International Criminal Tribunal for the former Yugoslavia after a massacre near Srebrenica in July 1995: From that pile, that heap of dead bodies that did not resemble human bodies any more, a human being emerged. I said human being, but it was actually a boy, five or six years old. It was unbelievable. Unbelievable. A human being came out and started walking towards a path, a path along which men were standing, doing their job, carrying automatic rifles… And then, out of nowhere they all put their guns down and all of them were just paralysed. And it was only a child in front of them. . . . And this child was covered in the tissue and intestines of other humans . . . And this child emerged from the pile of executed people, calling: «Babo»…. this is their word for father. The boy said, «Babo, where are you?»