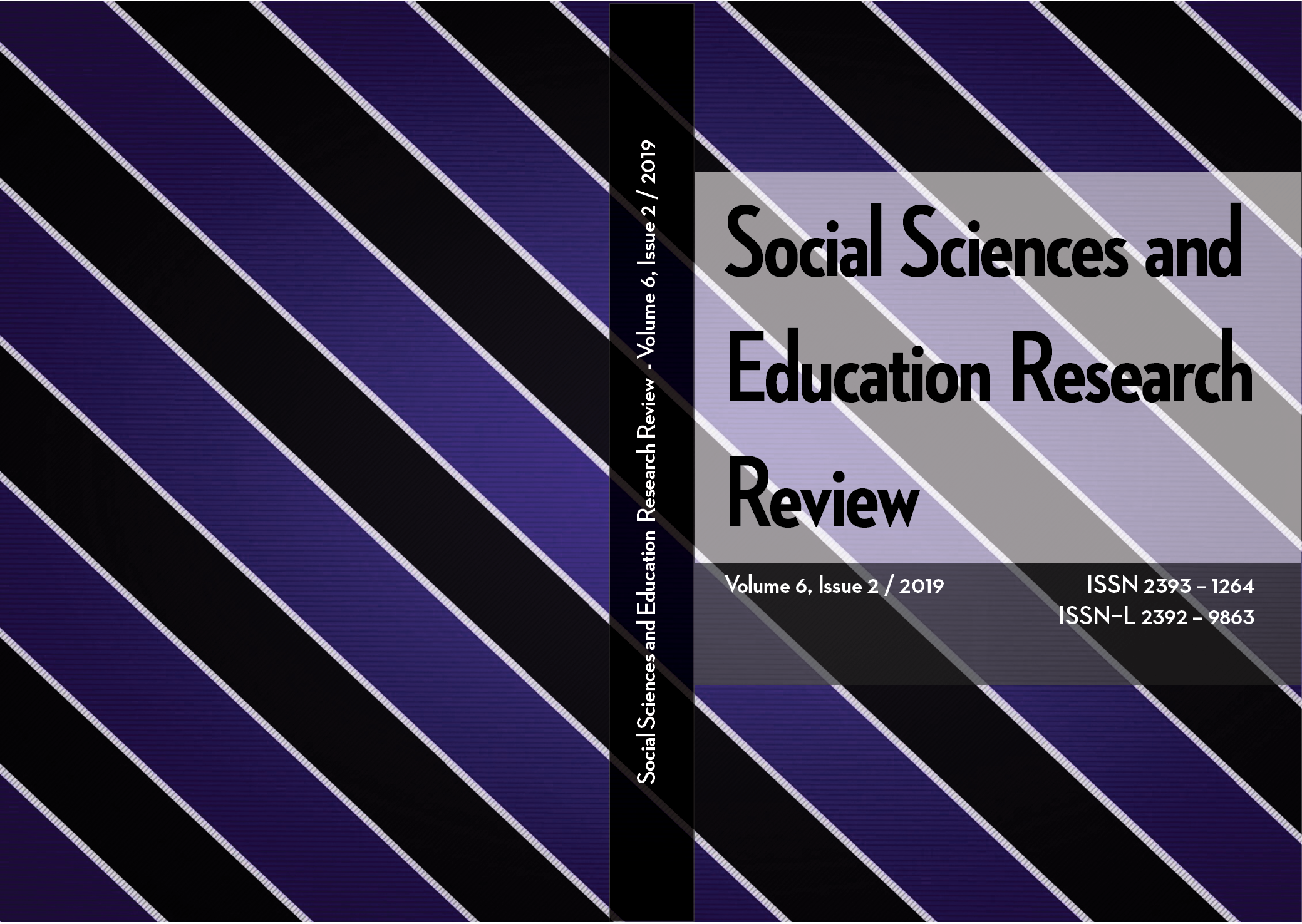 Summary/Abstract: As the biggest textile cluster in southeast China, Shaoxing is described as a low-end globalization city with many international businessmen here. Indians play an important role in such markets to transport huge quantities of goods not only to their local bazaars but also to West Asia, Southeast Asia, and Africa. This paper aims to explore Indian’s perception and interpretation of the image of Shaoxing city as they live and do business there. Word association testing and semi-structured interview are utilized to triangulate the research results. Based on the weighting statistics and thematic analysis of semi-structured interview, the paper concludes that Indian’s perception of Shaoxing city, largely positive with small negative voices, shows a fail “glocalization” tendency that requires strengthening cultural exchanges between local residents and Indians.