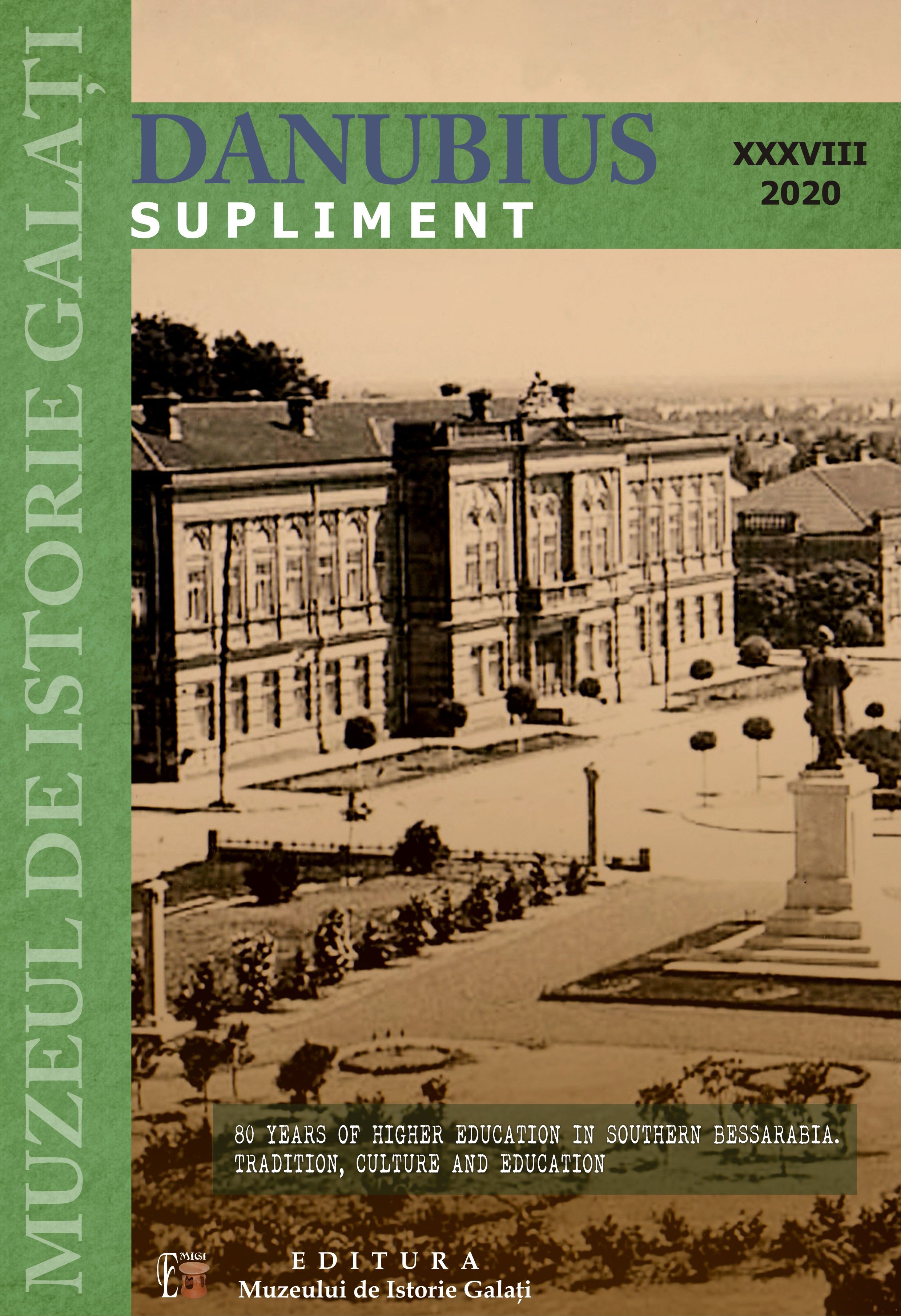 Summary/Abstract: The article deals with the revival of civil society institutions, cultural activities of national minorities and people-to-people diplomacy of national and cultural public organizations in Budzhak – the Ukrainian region, located between the Dniester and the Danube deltas, bordering on Romania and Moldova. A significant increase in ethnic consciousness, as well as a sharp focus of regional communities on the preservation and development of their national languages and cultural traditions has been observed in the territory of the Budzhak frontier since the late 1980s. The imperative for the development of the Ukrainian post-imperial transformational society in Budzhak has been the synergy of activities of the Albanian, Bulgarian, Gagauze, German, Greek, Jew, Polish, Romanian (Moldovan), Russian, Ukrainian etc. national minorities with the purpose of developing their language and culture (traditions, rituals and beliefs, art and song, folk crafts) and preserving the cultural identity of their ethnic groups. To gain mutual understanding in interethnic relations, the representatives of national diasporas, together with the local educational establishments, take great pains to create optimal conditions for the development of all national minorities, pay enormous attention to educational activities aimed at raising the historical memory of the peoples of Budzhak, promote intercultural dialogue and tolerance as necessary prerequisites for living in multicultural society.