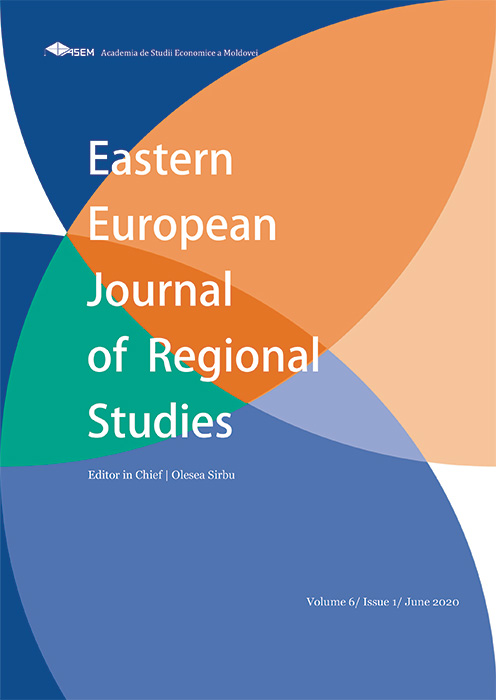 Summary/Abstract: The EU is currently embedded in a new enlargement process, this time towards the Western Balkans; a particular relevant geopolitical area for the EU. Among the Western Balkans EU membership candidates Serbia occupies a privileged position due to its territorial size, population and economic ties with the EU. Nevertheless, Serbia’s relationship with the EU is complex as a result of the regional conflicts that took place during the 1990s and, currently, due to the authoritarian character that it is steadily adopting. Bearing in mind the Serbia’s commitment to EU membership, our main purpose throughout this piece is to carefully look at Serbia in order to assess the options and challenges that it has to be an EU member state; particularly after the EU Commission reformed the EU Enlargement Process to be more political. Two major obstacles that Serbia faces in its accession process to the EU are highlighted: a weak democracy and the lack of rule of law. Despite the internal challenges that the EU is facing, both the European Commission and Germany, are clearly engaged with the Western Balkans enlargement process, mainly because of geopolitical reasons. Therefore, it is an opportunity that all of them, and particularly Serbia, should not miss.