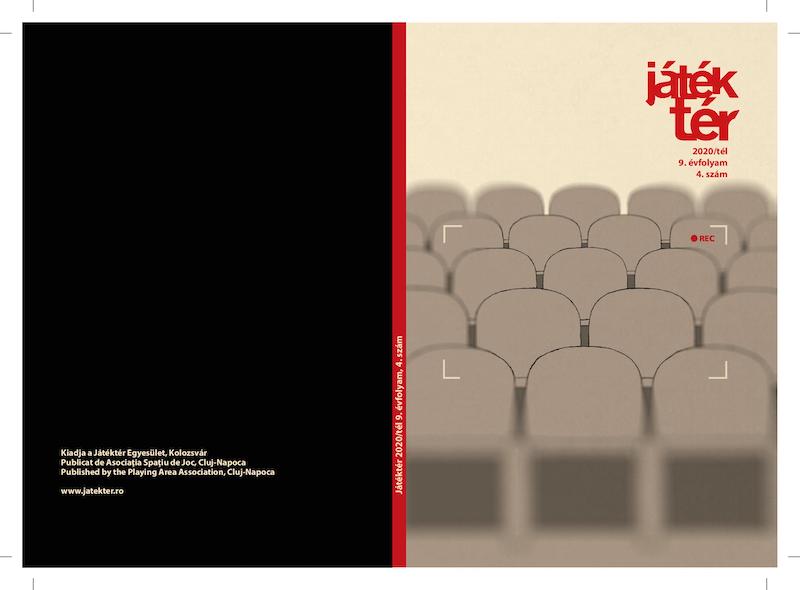 A hóember, aki találkozni akart a nappal
The Snowman Who Wanted to Meet the Sun

Summary/Abstract: The puppet theatre play titled Omul de zăpadă care voia să se întâlnească cu soarele (The Snowman Who Wanted to Meet the Sun) has been translated into Hungarian for our journal by Ildikó Novák (with the translation of the poetry inserts by Csaba Fehér). The world premiere of the Hungarian version of the play has taken place at the Kövér Béla Puppet Theatre of Szeged, under the direction of Adela Moldovan, in 2019. The one-winter main character of Vişniec’s play goes on a long journey to meet the sun, to beg him not to let him melt. It is a journey of gaining knowledge and experiencing his own impermanence, during which the Snowman meets various animals and has to go through several trials. The play is, in a certain sense, also a charmingly beautiful and true initiation story, which overlaps with the always-current task of accepting one’s own disappearance. Vişniec’s text is a simultaneously sad and playful tale about friendship, devotion, and love, as well as about a disappearance that is rather a transformation and survival through the traces and gestures left behind in the lives of others.