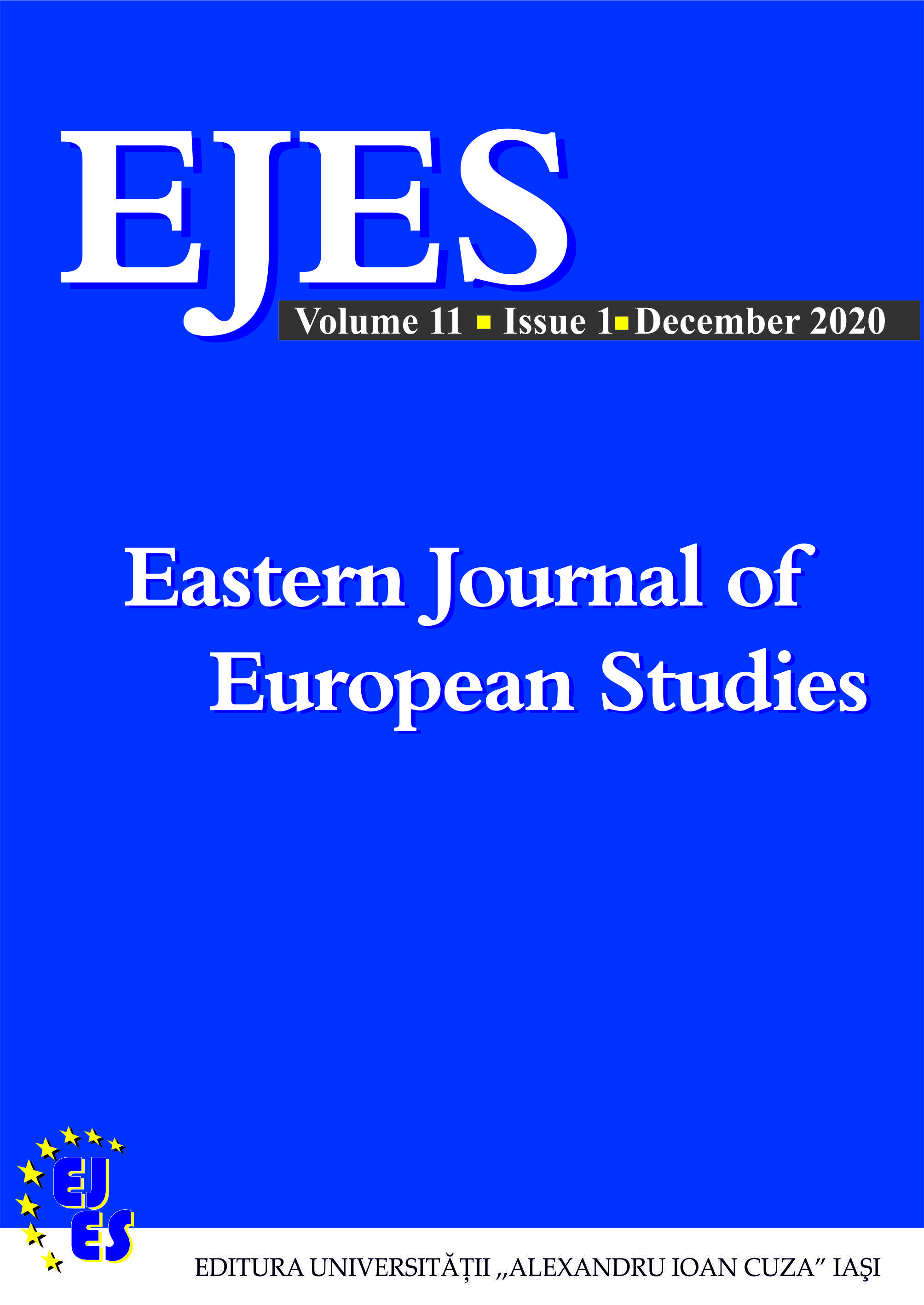 Summary/Abstract: The paper examines the impacts of remittances on terrorism for Turkish economy by using annual time series data covering the period of 1990-2019. Autoregressive Distributed Lag (ARDL) was used in the application of econometric method. To ensure robustness of results, the study accounts for structural breaks in the unit root test and the co-integration analysis. The results obtained indicated that remittances flows to Turkey have a positive and significant effect on terrorism. This is in line with the empirical evidence that finances through remittances can promote terrorism in a country. The study also concludes that unemployment has strong a correlation in promoting terrorism in Turkish economy and that persistent unemployment can cause economic inequality, poverty, social dislocation, unrest, and conflict such as terrorism, which has a negative impact on subsequent long-run economic growth. Besides, trade openness shows a negative but significant effect, which indicates that trade openness has a little influence in promoting terrorism.