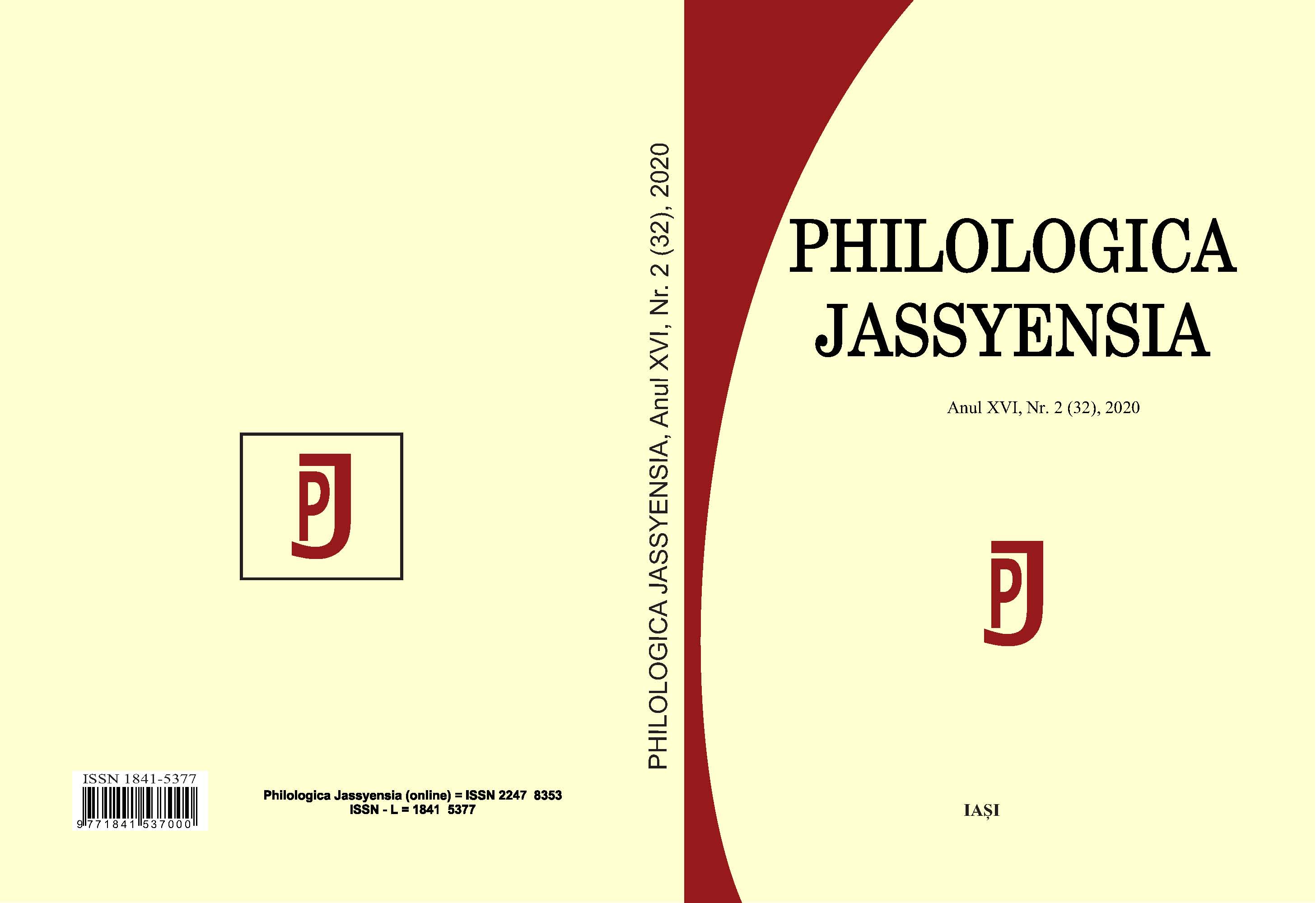 Summary/Abstract: The phenomenon of literary collaboration is rather an exception in the history of literature so that the brave project in which two female authors from the nineteenth century are joining their creative forces is once more unusual and worthy of consideration. After a series of individual literary projects and one common volume of translations, the German writers Carmen Sylva and Mite Kremnitz decide to set up a common literary project – Dito und Idem – that will last for a period of six years (18821888) and that will sum up three epistolary novels, one tragic drama and two volumes of short stories. Analysing this form of literary collaboration proves to be challenging for any researcher, by revealing a whole field that is worth exploring from the perspective of the theory of literature. In such rare cases, the genesis of the work is no longer an intimate process, directly between an author and his work, but an unveiled one, that is, shared with the otherness. Similarly the work is no longer the direct expression of the individual author`s will and his artistic conceptions, but the product of a “negotiation” between two auctorial instances. The receiver himself, even the unsuspecting one, faced with a literary text that has two authors becomes suddenly aware of and interested in questions of literary theory, which in other circumstances he would probably neglect. He will ask natural questions, such as: “How is it possible to write a book on the double?”, “Who took the initiative of a work?”, “What is the relationship between the authors?” “How can they share roles and how do they communicate each other's intentions?” etc. Following his footsteps we intend to reconstruct the scaffolding of literary and paraliterary details, which influenced decisively the work of the tandem Dito und Idem. The present approach – we believe – also makes for a reflection on the forms of existence of art itself, because in this interesting game of auctorial perspectives, the creation is disputing its legitimacy, by occupying at a time either the privileged status of an object of negotiation and emulation between two creative minds or the degrading role of a bastard, as result of a miserable compromise.