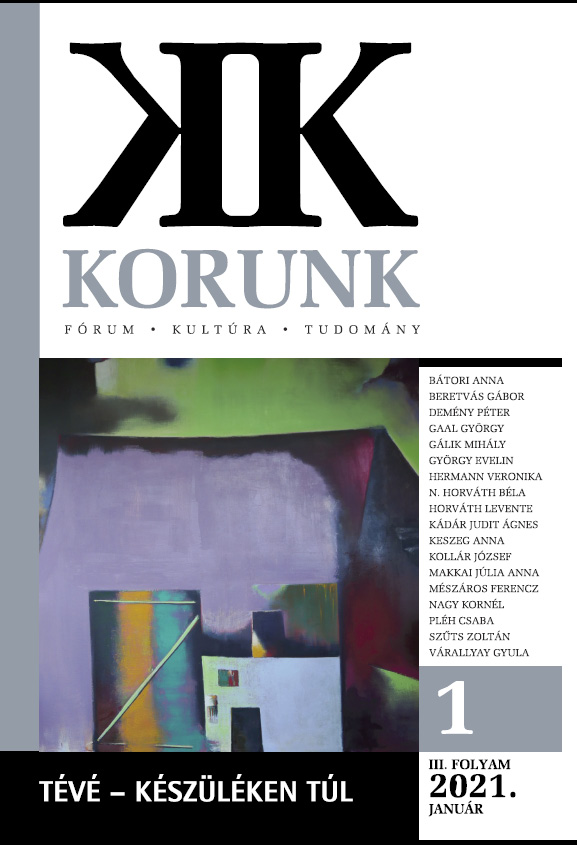 Summary/Abstract: In this paper I aim to present the complex relationship between the rise of populist political parties and anti-gender movements and their effect on popular culture. First I depict how populism became the foremost power technique in Europe and the United States in the past decade and why social sciences have difficulties to detect and define this slippery-slope phenomenon. Then I draw the outline of a possible connection between the 1970s conservative, anti-feminist organizations and the polarization of public speech. I intend to use this frame to analyze two popular television series from the last few years, The Handmaid’s Tale (2016) and Mrs. America (2020). By doing so I argue that members of real life anti-gender organizations have been committed to a future that presents itself as a theocracy in Margaret Atwood’s Gilead. Like two sides of the same coin, a series based on real-life events and another based on a dystopia, the series show why it is important to be aware of populist and anti-gender movements.