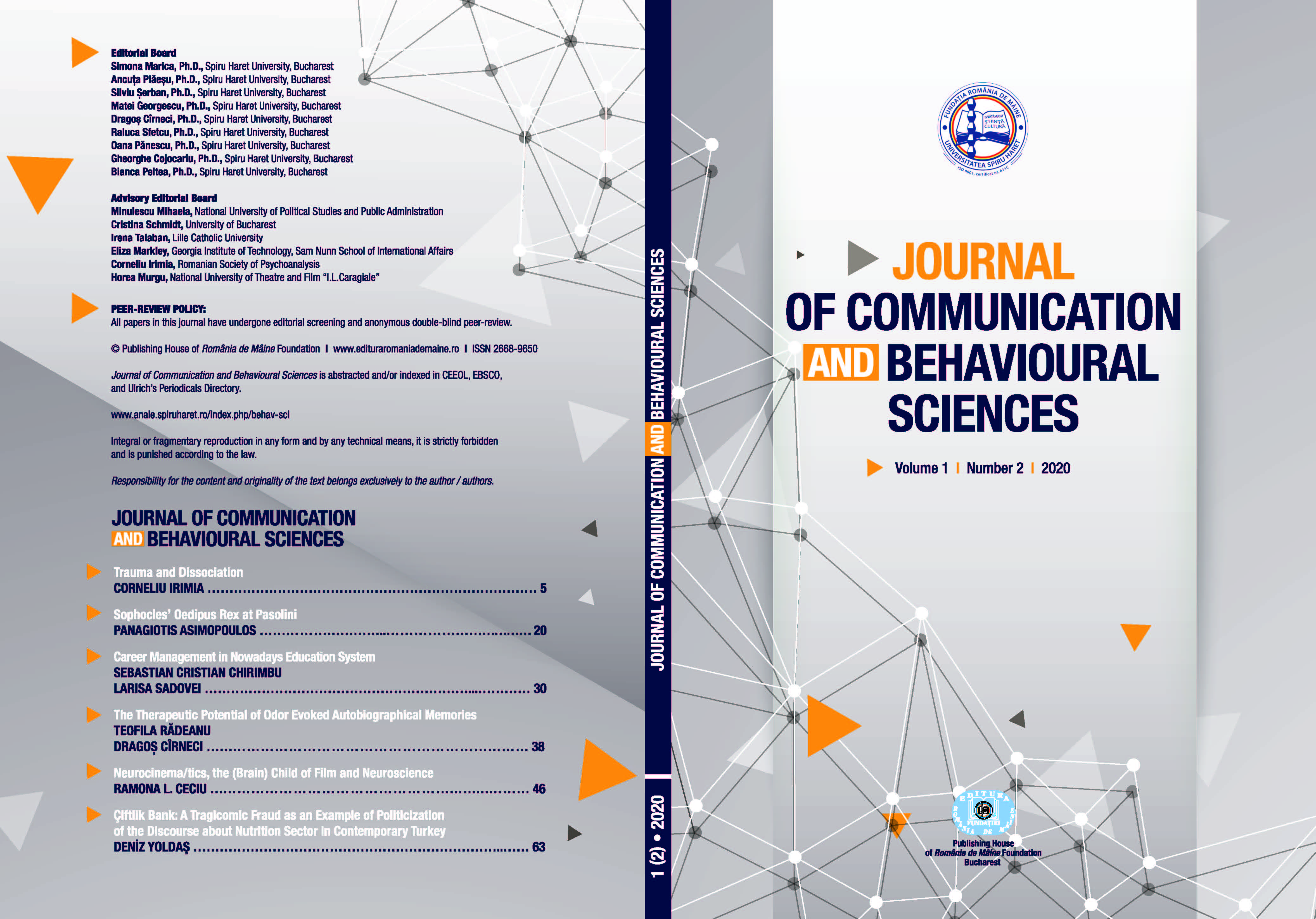 Summary/Abstract: This paper examines the evolution of cinema since its initial paradigms to the present-day experiments where film and neuroscience have joined to give birth to a new form of art – the ‘scientific art’ of neurocinematics. It looks at the inter- and multidisciplinary exchange between psychology, cognitive sciences, film, neuroscience and neuromarketing, their instruments of research and their input in the creation of neurocinema. The main argument of this article is that neurocinema dismisses classical notions of realism, authorship, film language and signification, to become an instrument of probing and modelling the human mind, emotional response, and behaviour according to specific objectives. In this context, the paper surveys studies highlighting the main cognitive processes involved in film viewing, the benefits and disadvantages of employing neuroimaging techniques in filmmaking, as well as the effects of neurocinematics on spectator’s perception, cognition and emotion triggered in the complex dialogical interaction between films and audiences.