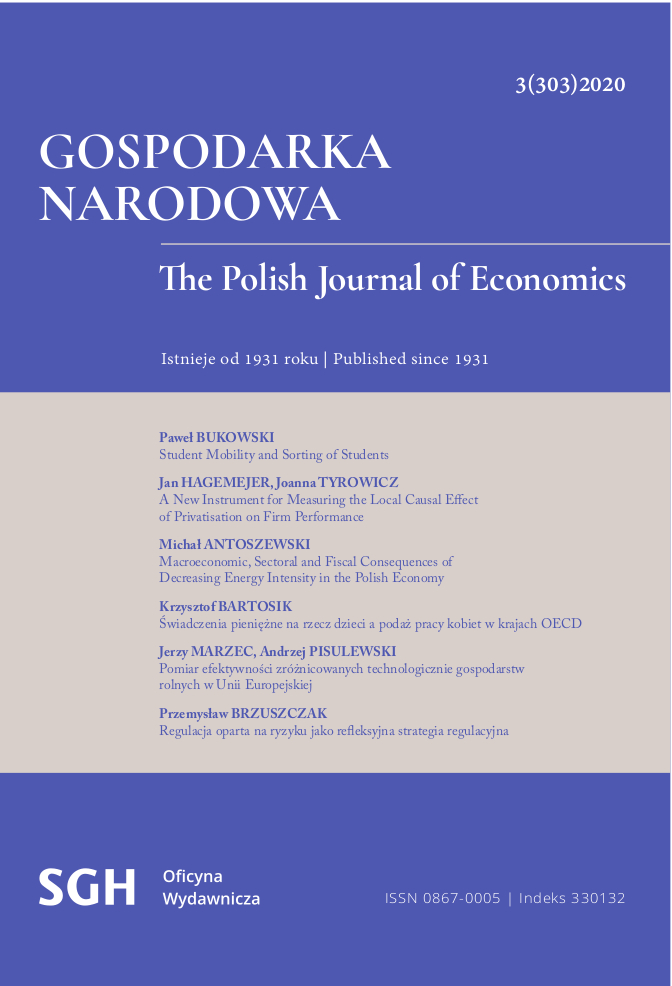 Summary/Abstract: This article is a research exercise. The purpose of the study is to provide an insight into what young singles know about the sharing economy and what their key motives are for using the BlaBlaCar platform, the most popular sharing economy venture for passenger transport. In the theoretical part of the text, based on a critical analysis of the literature, the concept and essence of the sharing economy are explained, the BlaBlaCar transport service is characterised as a flagship example of the sharing economy, and an attempt is made to explain the terms “single” and “young single”. The empirical section focuses on the research conceptualisation and a description of the research sample and its characteristics. Subsequently, following the author’s own research, the knowledge of young singles about the sharing economy is analysed, and the most important motives encouraging them to use the BlaBlaCar platform are discussed. The analysis is based on a survey questionnaire administered from May 1 to July 30, 2018 in a sample of 826 young singles who made independent decisions in the market. The survey shows that young singles demonstrated fairly good knowledge of sharing economy ventures and the most popular car sharing websites. However, they are confused about the rich terminology associated with collaborative platforms and often misunderstand the sharing economy, identifying it with the access economy, gift economy or on-demand economy. BlaBlaCar is undoubtedly one of the most popular examples of the practical application of sharing economy fundamentals. The survey reveals that almost three-fifths of respondents use the BlaBlaCar platform. Its active participants are most often men in the 18–23 age group, with a bachelor’s or engineering degree, earning a monthly income not exceeding PLN 3,000, and living in cities with over 500,000 inhabitants. Lower travel costs, better travel conditions, the possibility of reaching a destination quickly and directly and environmental considerations proved to be the most important motives for the respondents to use BlaBlaCar. In turn, social relations that are established among the users of websites such as BlaBlaCar.pl are a kind of hybrid of relations developed in direct interaction during shared rides and those built up in cyberspace.