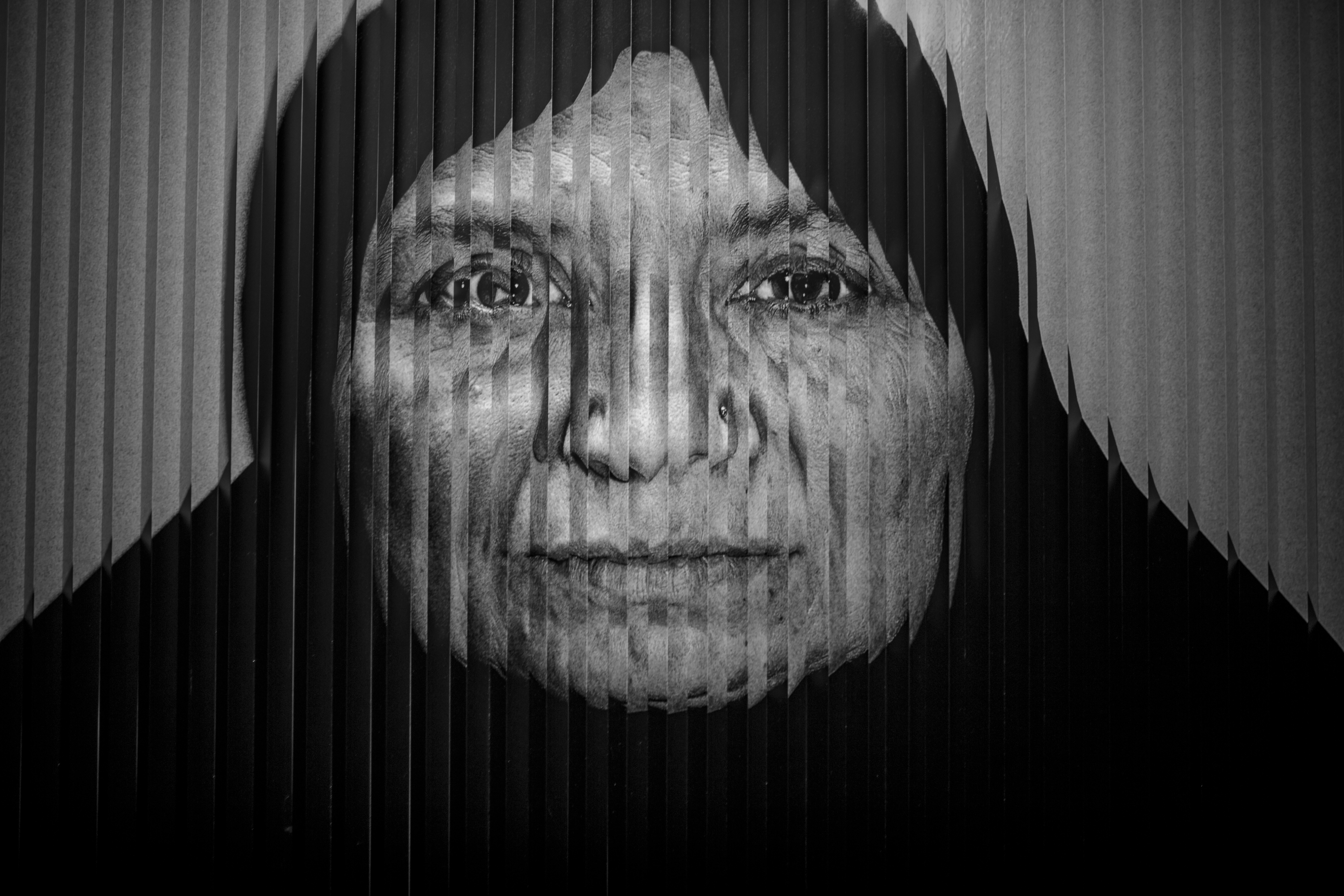 Summary/Abstract: This article analyzes A Two-Year-Old Goes to Hospital, a documentary film made by James Robertson in 1952. The film records the 8-day hospitalization of 2.5-year-old Laura as she goes through the phases of protest, despair, and detachment (Robertson and Bowlby 1952, Bowlby 1960) from her mother, who is only allowed to visit her briefly once a day. A Two-Year-Old Goes to Hospital forms part of Robertson’s decades-long campaign to promote changes in hospital regulations concerning parental presence in pediatric wards. During that time, it was commonly believed that such visits were unnecessary and disruptive, alleviating excessive maternal anxiety rather than serving the needs of the child. Robertson, who strongly opposed this belief, decided to use a visual medium rather than advance academic arguments, convinced that “visual communication pierces defenses as the spoken word cannot do.” This article argues that A Two-Year-Old Goes to Hospital, even though it follows a conventional documentary format, employs a set of formal devices which are geared to appeal to the viewers’ empathic abilities, arising from their common experience of early childhood.