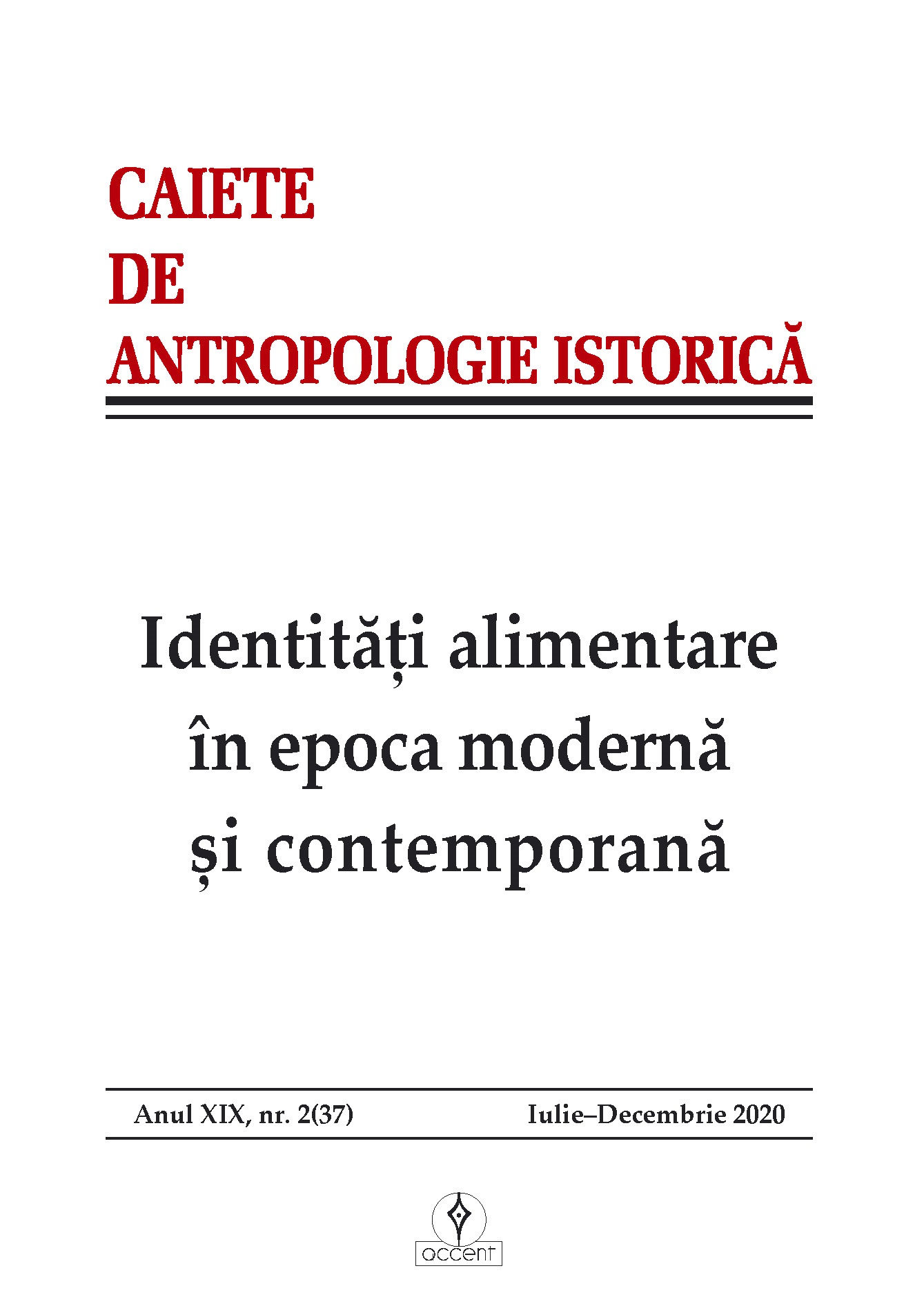 Summary/Abstract: The idea of a royal coronation, to celebrate the symbolic birth of Greater Romania, spread shortly after the conclusion of the Peace Treaties in Paris. After the Treaty of Trianon, on June 4, 1920, which confirmed the union of Transylvania with the Kingdom of Romania, the Prime Minister, Alexandru Averescu, appointed a Central Coronation Commission, headed by General Constantin Coandă, President of the Senate. The commission began preparing for the coronation in 1921, and in 1921 the works began on the Coronation Cathedral in Alba Iulia. This edifice was chosen as a symbolic place of the sacred connection between the nation and the king, between them and God. The celebration of the coronation of Ferdinand and Marie, as kings of Greater Romania, took place in Alba Iulia and Bucharest and lasted three days: October 15-17, 1922. The main moment of the coronation was the religious service. King Ferdinand I put the crown on his head, then crowned Queen Marie. Important political, military and civilian personalities took part in the festivities, as well as representatives of all the ruling houses in Europe. Officials from France, Italy, Spain, Czechoslovakia, Greece, Yugoslavia, the United Kingdom, the Netherlands, Norway, Denmark, Japan, Belgium and Portugal were invited and participated. Representatives of the Allied Powers from the First World War were also present at the ceremonies. The moment of coronation in Alba Iulia was the occasion of important messages from King Ferdinand I and the political elite, but also an occasion of national pride for thousands of participants, coming from all the provinces of the Kingdom, especially from Transylvania. The coronation ceremony continued in the Capital, on October 16-17, 1922, with parades at the Arch of Triumph and the statue of Mihai Viteazul. The coronation celebrations in Alba Iulia and Bucharest had an excellent organization and were distinguished by elegance and refinement. The organizational effort and the expenses for the coronation ceremony and celebration were considerable, but they showed the enthusiasm of raising the political prestige of the Kingdom. Beyond the political debates of the time, the coronation symbolically established the strong link between the Royal Family and the Romanian nation. In the national and international press, the echo of the celebration of the coronation was favorable, highlighting the important image that Romania had created in Europe and in the world.