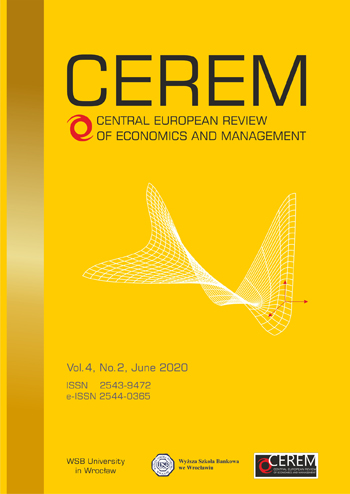 Summary/Abstract: Aim: This article investigates the effects of two attacks and a failed coup attempt during 2016 on the tourist behavior. Foreign tourist data for the 2003-2019 period is analyzed to observe irregularities in Turkey’s national tourism income. Design / Research methods: Linear regression, multivariate regression and regression based static forecasting methods are applied for modeling the relationships. These models are supported with statistical tests.Conclusions / findings: Results on this study are in accordance with the current literature in the sense that conflicts in 2016 caused a shift in tourist behavior which in turn impaired the tourism industry in Turkey. Repercussions did not endure longer than expected and Turkish tourism recovered rapidly, only facing a serious loss due to the shift in tourism demand trend.Originality / value of the article: This study makes an addition to the terror and tourism literature, especially for the Mediterranean region and specifically for Turkey both of which are among the most popular tourist destinations worldwide. The aftermath of attacks and the coup attempt in Turkey during 2016 have not been researched before. The data and the outcomes presented sufficient evidence to infer on this issue.