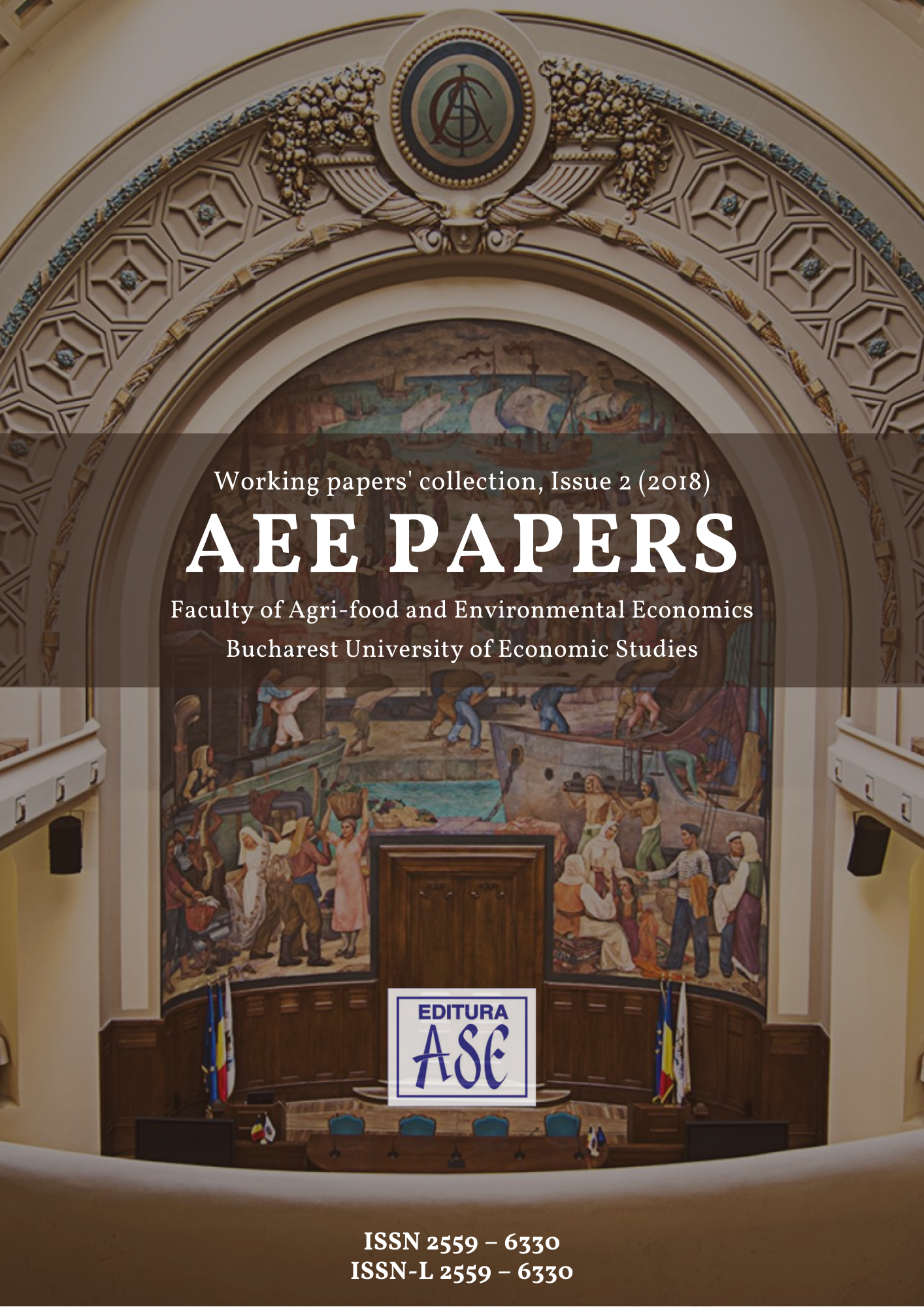 Summary/Abstract: The main objective of this paper is to analyze the effect of an efficient public debt management on fiscal insurance. This analysis is particularly important because it is the first study on this subject on the case of Romania, which can open up a new horizons of research. The first step of the study illustrates the evolution of Romania's indebtedness between 1995 and 2017, with estimates for the years 2018 and 2019. Subsequently, using the dynamics model of public debt, a brief analysis of its sustainability was made for the period 1997 - 2019. In the third step, the efficiency of public debt management is assessed through three fiscal indicators. Romania has experienced a low level of indebtedness, but it has been rising rapidly in recent years, mainly due to the effects of the crisis. Romania's public debt has not been sustainable since 2007, with the exception of the 2013-2015 period, the actual deficit being higher than those required for a stable debt. The causes are: the increase in the value of loans, diminishment of the GAP between the economic growth rate and the implicit interest rate on loans, which led to a higher debt burden. The results of the empirical analysis indicate that Romania's public debt can not be used as a fiscal shocks insurance instrument. The relative persistence of the debt indicator reveals low public debt management performance. Although interest rates to which debt is reimbursed have been diminished over the years, Romania has not shown a higher degree of stability in terms of indebtedness. An increase / decrease in the interest rate as a result of a shock to the economy was not offset by a fall / increase in the amount of government debt to protect the budget from shocks.