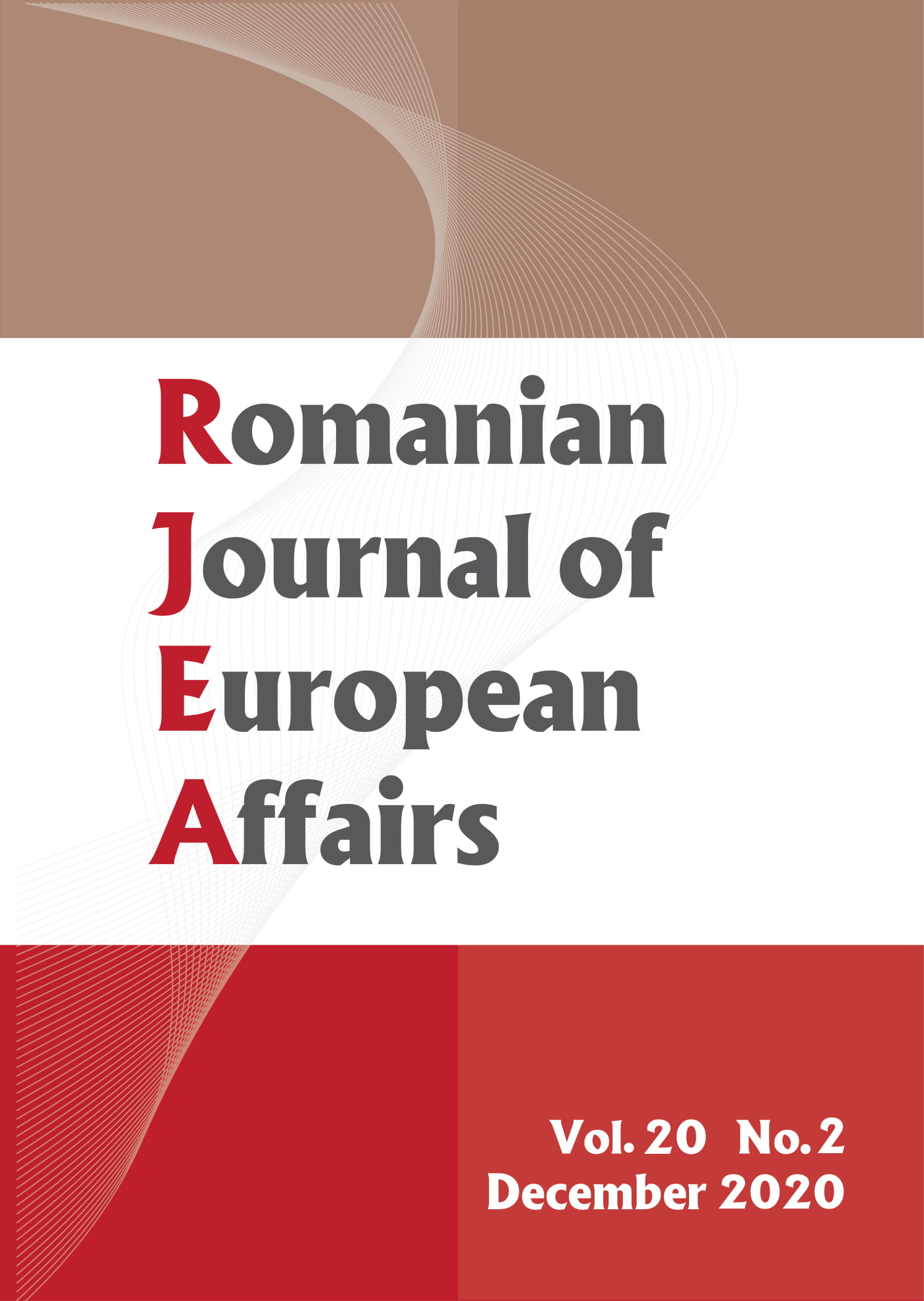 Summary/Abstract: The Council of the European Union adopted in June 2019 its new EU Strategy on Central Asia. Besides the Eastern Partnership, the Central-Asian region is one of the most relevant areas for the EU, so determining and shaping its development priorities were of paramount importance. In this study, based on the developments and feedbacks in recent months, I would like to demonstrate how the weak EU image due to this document will be strengthened and why it is not suitable for reaching the goals which are probably even not existing. My hypotheses are: 1) in fact, the EU does not have any clear and real strategy focusing on Central Asia, 2) the EU is losing out on the game of big and middle powers interested in the region, 3) the EU cannot exploit the economic potentials of the region.