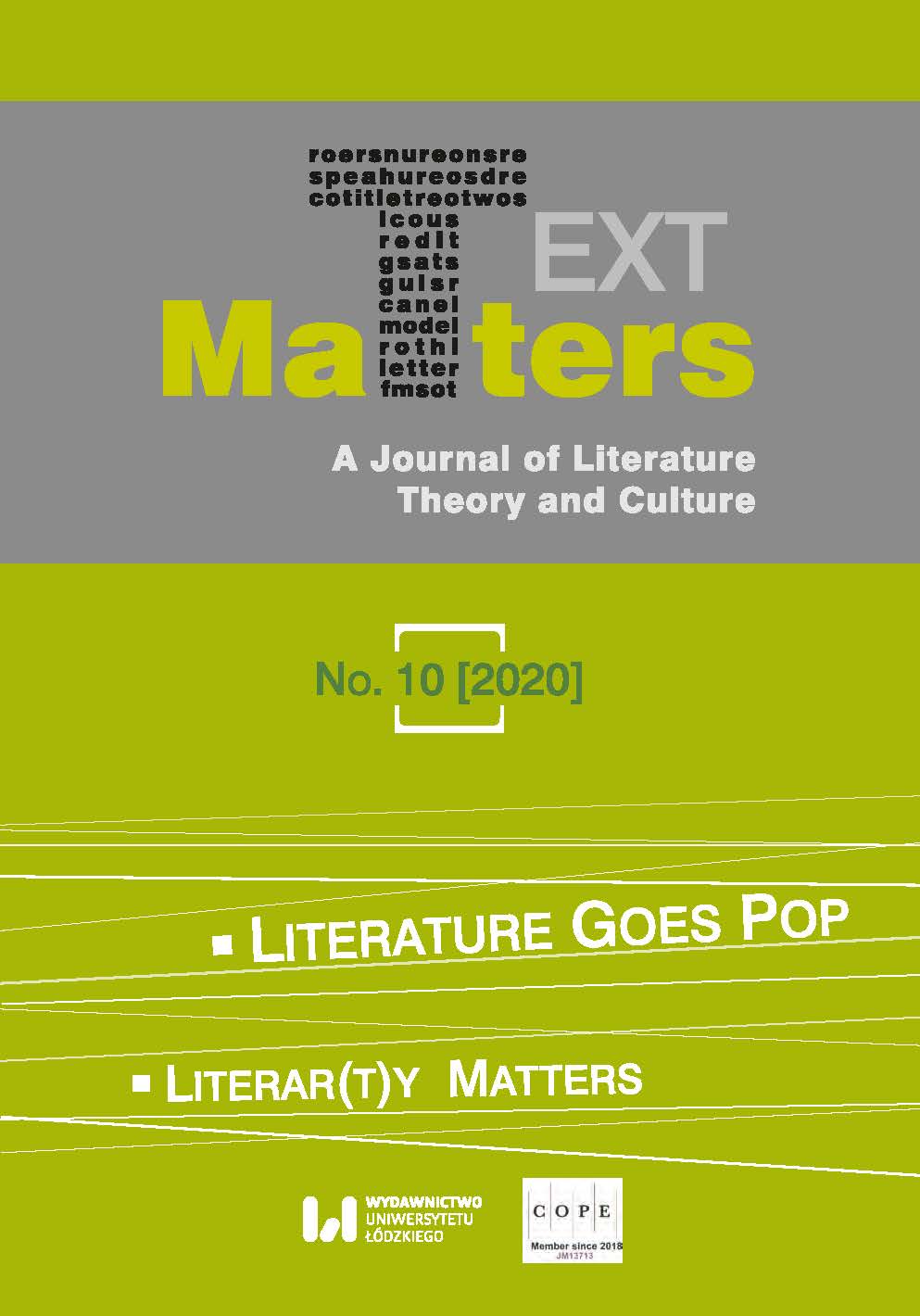 Summary/Abstract: The following article is going to focus on a selection of music videos by Shakespears Sister, a British indie pop band consisting of Siobhan Fahey and Marcella Detroit, which rose to prominence in the late 1980s. This article scrutinizes five of the band’s music videos: “Goodbye Cruel World” (1991), “I Don’t Care” (1992), “Stay” (1992), “All the Queen’s Horses” (2019) and “When She Finds You” (2019; the last two filmed 26 years after the duo’s turbulent split), all of them displaying a strong affinity with Gothicism. Fahey and Detroit, together with director Sophie Muller, a long-time collaborator of the band, have created a fascinating world that skillfully merges references to their tempestuous personal background, Gothic imagery, Hollywood glamour and borrowings from Grande Dame Guignol, a popular 1960s subgenre of the horror film. Grande Dame Guignol is of major importance here as a genre dissecting female rivalry and, thus, reinterpreting a binary opposition of the damsel in distress and the tyrant, an integral element of Gothic fiction. Therefore, the aim of the article is not only to trace the Gothic references, both literary and cinematic, but also to demonstrate how Shakespears Sister’s music videos reformulate the conventional woman in peril-villain conflict.