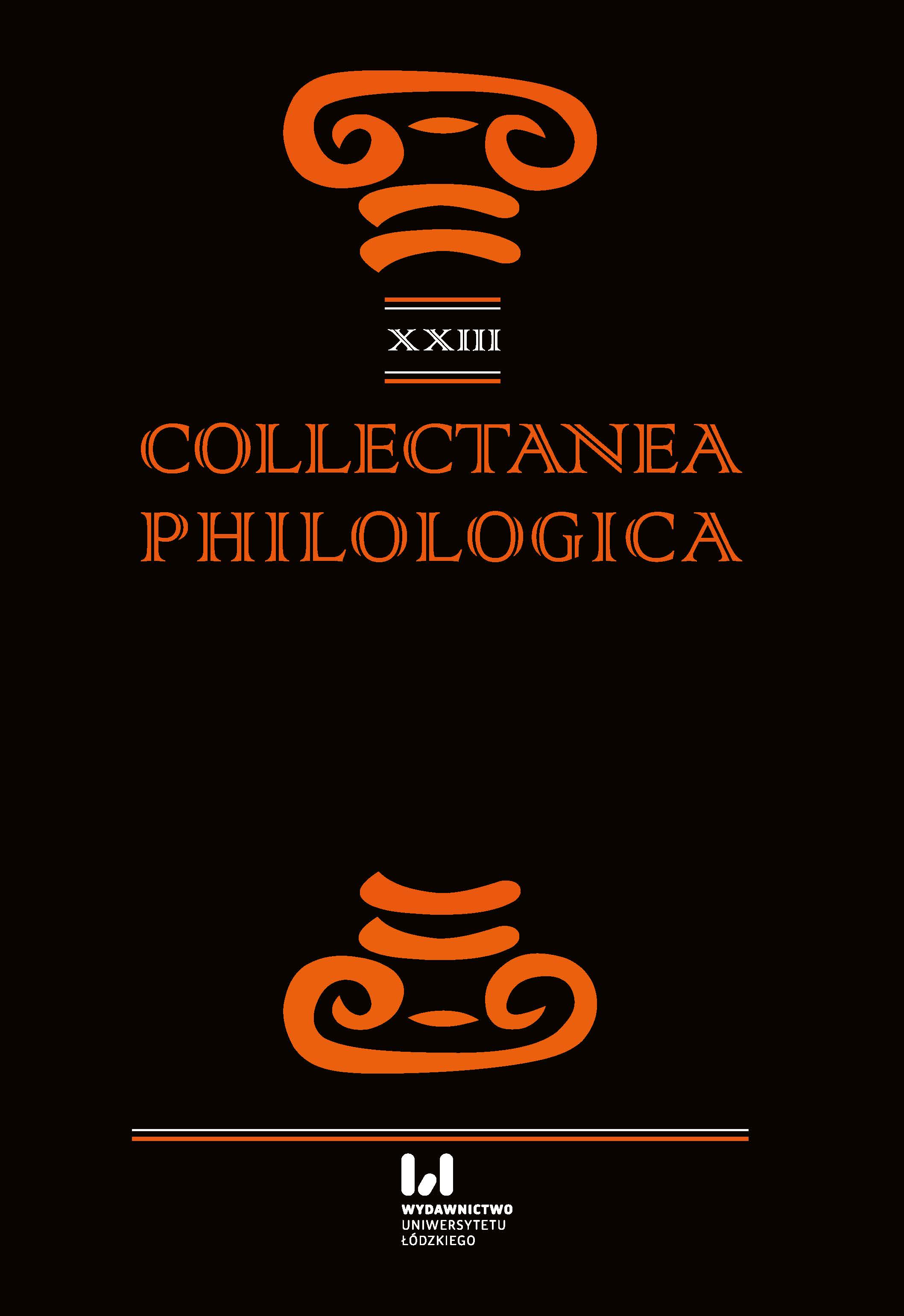 Summary/Abstract: In the works of anthropologists, ethnologists and sociologists of the 19th and 20th centuries, we may notice their efforts to distinguish magic, on the one hand, from religion, and on the other, from science. One of the criteria, which set the boundaries between these field was the way, in which a community understood god/divinity. This, among others, enabled the identification of the three ‘ideal stages’ in the development of human culture: magical, religious and metaphysical-philosophical. This article is an attempt to analyse to what extent modern definitions of religion and magic can be applied in regard of ancient Greek culture. The surviving literary sources and other artefacts, which provide us with information on this culture, suggest that these stages, distinguished by modern researchers, never seemed to exist in ‘pure form’ in ancient Greek culture, but rather they intermingled and, at times barely noticeably, switched from one stage to another. Religion, magic and science not only functioned side-by-side, but they permeated and complemented each other.