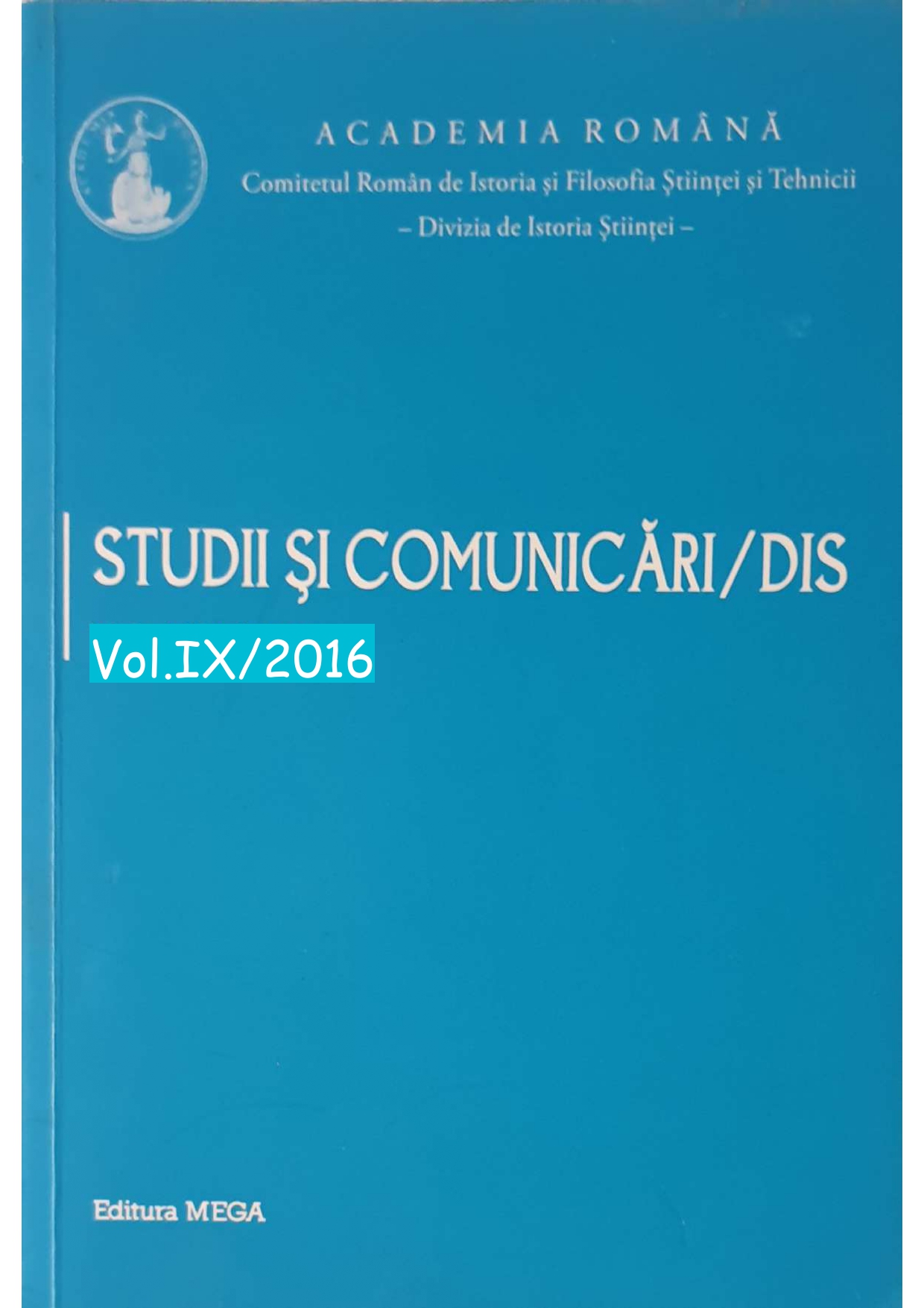 Summary/Abstract: During the 188 years of its existence (the first mod ern Romanian Army regiments were established in 1828 by Pavel Kiselev), the Romanian Army had a series of wars – 1877–1878, 1912–1913, 1916–1919, 1941–1945 – Romanian soldiers distin guished by bravery and great sacrifices of blood, the feats being presented thoroughly in numerous studies, war memories, vari ous literary works. On the other hand – less by military historians and more by the civilian ones – it has been revealed that in all cases, although expected to war and military confrontation, the Romanian army was precarious in its preparation, equipment and fighting, Romanian soldiers were recovering during hostili ties and equipping by the courtesy of allies or on behalf of the enemy. Another feature, also highlighted extensively, is that among the NCOs and officers the most supreme sacrifices were offered by reservists and less by career officers, in most cases they have shunned by implicit and explicit presence on the battlefield, acting more behind it and at long distance of battles. For these reasons many writers (former retired officers) and civilian histo rians have criticized the behavior of the officer corps and staffs who often treated with indifference and superficiality the situa tions imposed by the preparation for battle or war. Here we do not intend to resume what has already been said, but to do an X ray on military concepts of the Romanian Army man agement and officer corps during wartime, especially in the First World War, with some conclusions about the current state of the Romanian Army, which is in a tense political military interna tional situation.