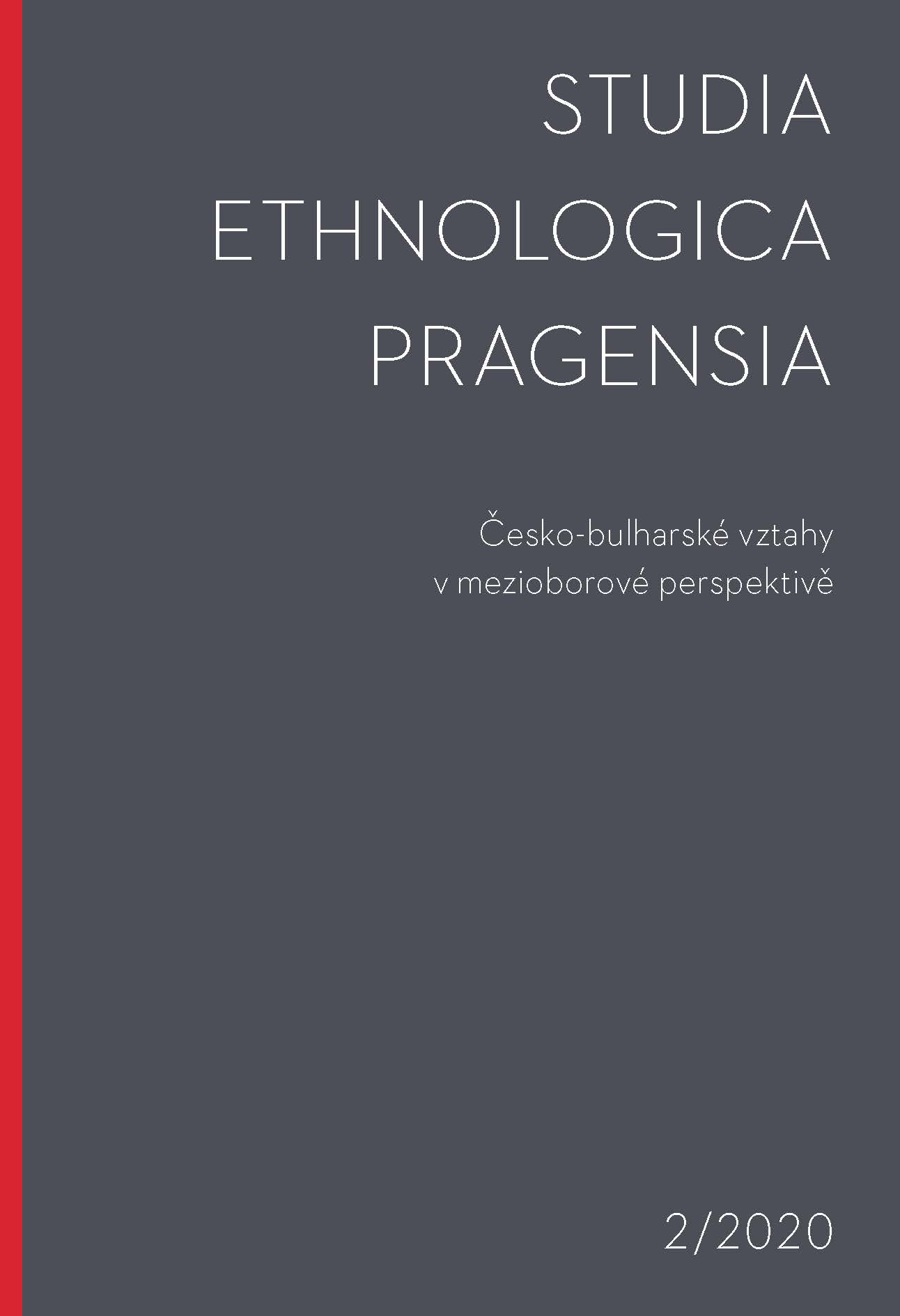 Summary/Abstract: The text critically comments publication Boris Yotsov. Biobibliografiya (2018), an annotated list of works by Boris Jocov (1894–1945) and texts written about him. This professor of the university in Sofia, important personage of literary history, Czech studies, Bulgarian studies, and Slavic studies, was, because of his „pro-fascist“ attitudes and involvement in two governments (1942–1944) as Minister of Public Education, executed. After this, Jocov’s name — because of new cultural politics after September the 9th 1944 — was forcefully expelled from both public and academic awareness. His many publications were forbidden to cite in academic texts, although results of his investigations were non-ethically appropriated by several Bulgarian slavists who presented them as their own. Writings of Jocov start to return to general public cultural awareness since 1989, especially after publication of groundbreaking monography Opera Slavica ili Nazad kăm Boris Yotsov (1995) by V. Todorov. Main aim of the presented text is focused on bibliographical additions documenting „Czech trace“ of Jocov in wider meaning of the word; presented are his studies in Prague (1923–1925), his dissertation on poet and translator from Polish O. Mokrý, reception of his texts in Czech newspapers (J. Páta was the one who informed about them most systematically), Jocov’s own texts, which were partly published in the Czech lands and which were not documented in above mentioned bibliography, as well as general incentives of his works which influenced Czech Bulgarian and Slavic studies (V. Bechyňová, M. Černá, D. Hronková, Z. Urban, etc.).