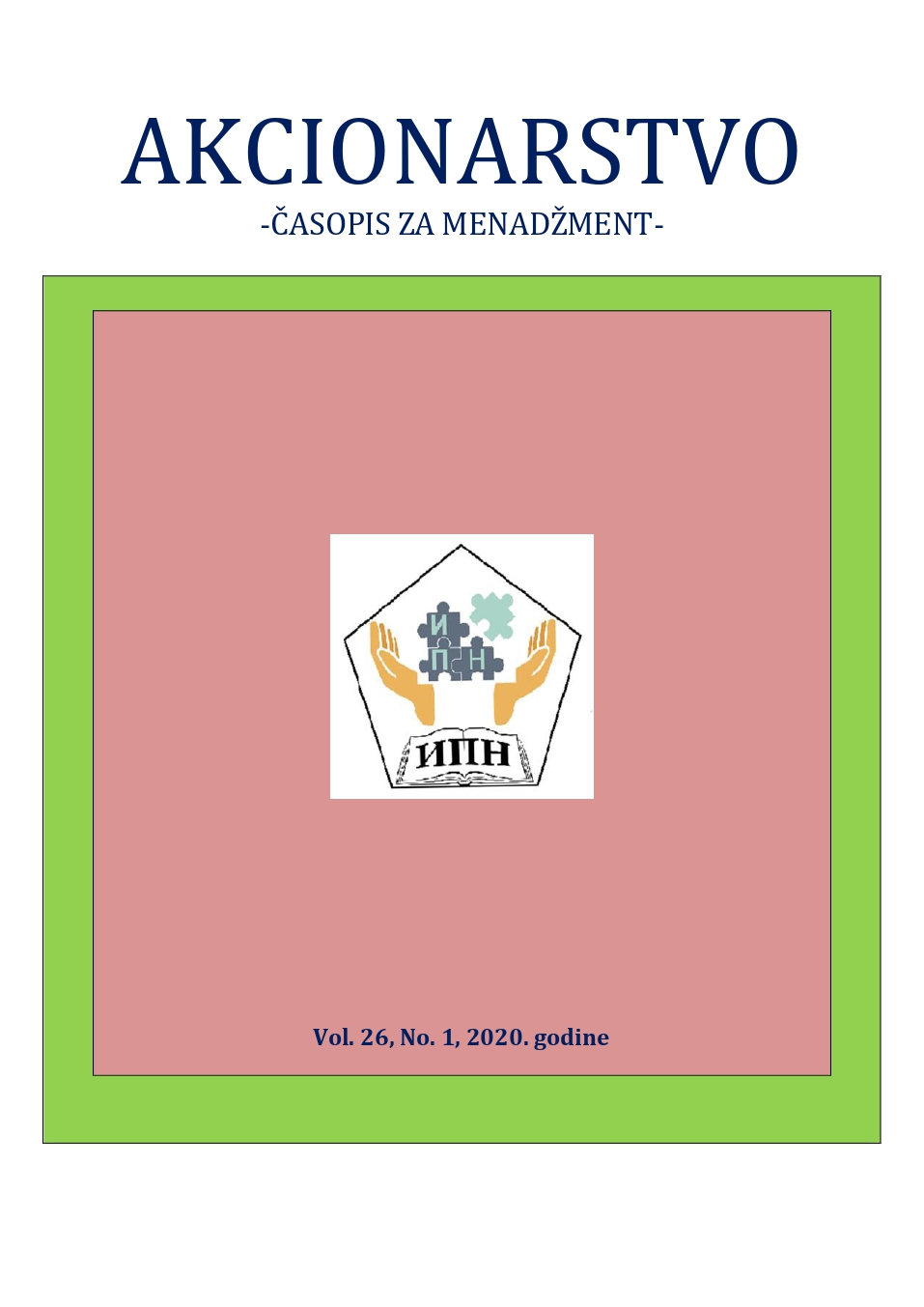 Summary/Abstract: Since the beginning of money based economy and market, commodity producers have gained experience, became aware of the significance of labor productivity as a weapon of their fight for survival. If the production of goods became more universal, comprehensive, the significance of this factor became greater. According to that, capital accumulation, conversion of surplus value to capital has to be in a way to fulfill the relentless demand of the capitalist economy to reproduce capital which is increasingly capable to achieve greater work productivity, maximaly possible work productivity, depending on the achieved degree of development of material productive forces in each area and branch of social production. The demand of continuous increase of capital labor productivity can be fulfilled only if during each accumulation, performs the change of organic compound of each capital in relation to the previous cycle of accumulation, changes in the sense of increasing organic composition of capital.