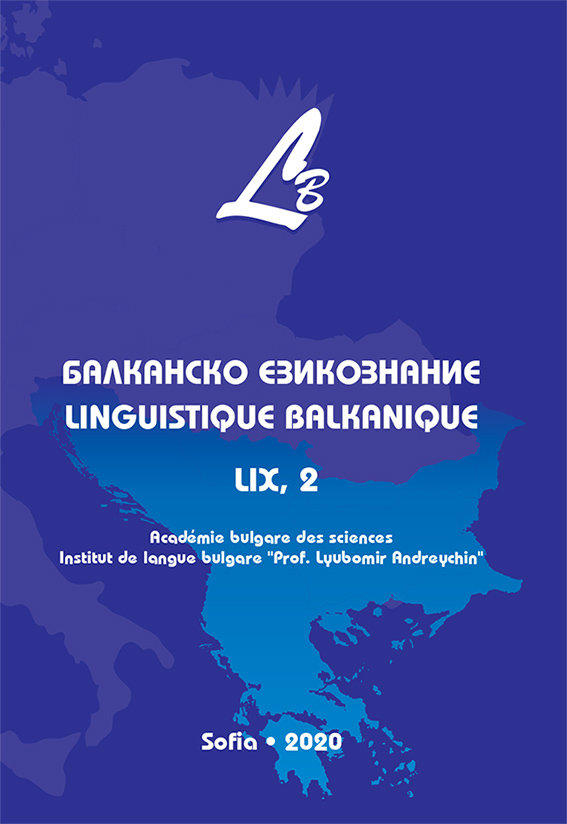 Summary/Abstract: Blue is one of the most interesting colors for traditional folk culture and the color terms system. Given the theory of color terms evolution by Berlin and Kay (1969), the term for blue is supposed to appear in a language at the stage when the first basic color terms are already defined. The marginality of blue is duplicated in the traditional folk culture, which may directly or indirectly indicate the use of definite lexemes in artifact naming. This article proposes to consider the functioning of the color terms for blue and its shades, using the example of the Balkan Slavic languages in comparison to the Albanian and Romanian ones.