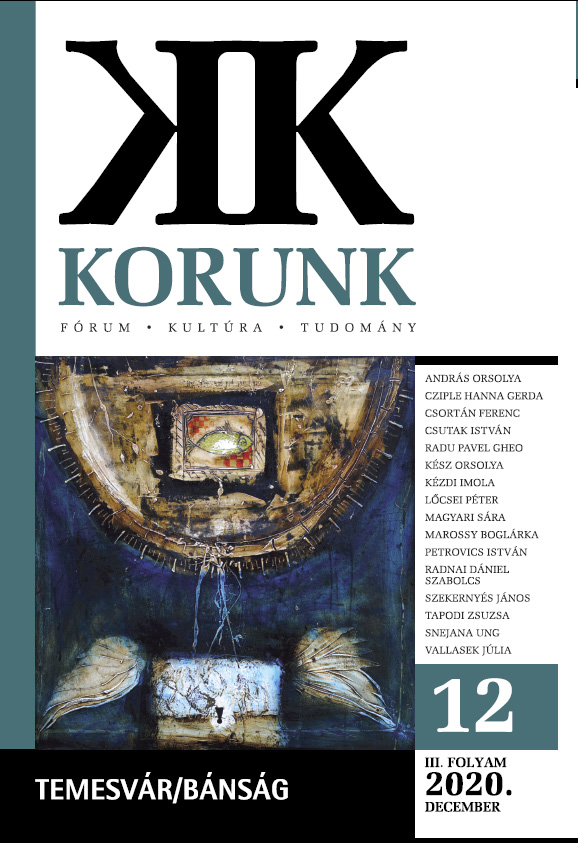 Summary/Abstract: Present-day Banat, in the Middle Age Temesköz (between the Maros, Tisza, Danube rivers and the Carpathians), an area which had always several different ethnic, linguistic and relegious communities, belonged till 1552 to the Hungarian Kingdom, then to the Habsburg Empire. It is shared after 1918 between Romania, Serbia and Hungary. Between 1552-1716 it was part of the Ottoman Empire. The paper presents the society of this area in those years, soldiers and civilians, Muslims, Jews and Christians of different denominations, the Ottoman administration, the economic and cultural life, with a special focus on its main settlement, Timişoara.