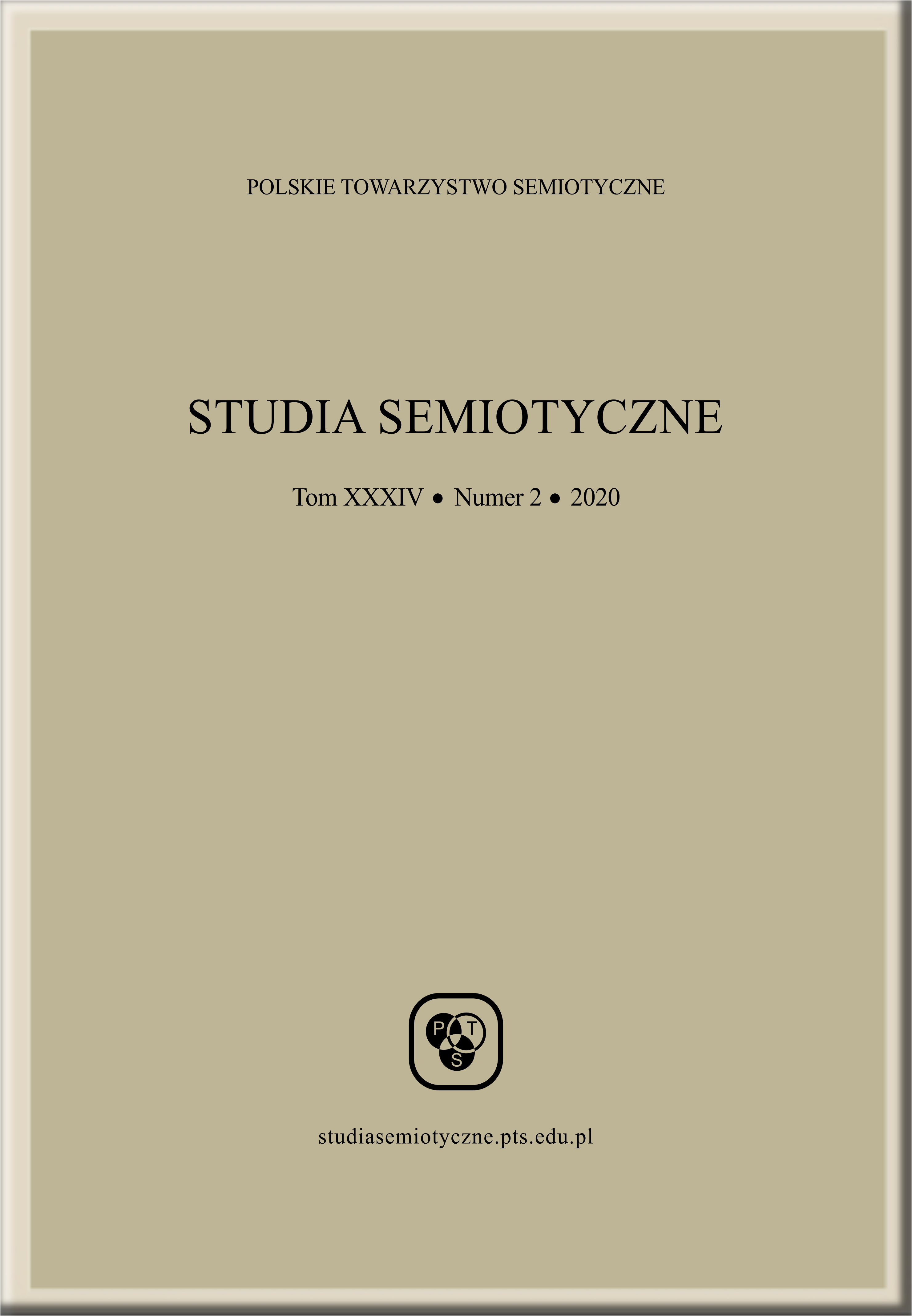 Summary/Abstract: According to the quotational theory of meaning ascriptions, sentences like “‘Bruder (in German) means brother” are abbreviated synonymy claims, such as “‘Bruder (in German) means the same as ‘brother’”. After discussing a problem with Harman’s (1999) version of the quotational theory, I present an amended version defended by Field (2001; 2017). Then, I address Field’s responses to two arguments against the theory that revolve around translation and the understanding of foreign expressions. Afterwards, I formulate two original arguments against both Harman’s and Field’s versions of the theory. One of them targets the hyperintensionality of quotations and the other raises a problem pertaining to variant spellings of words.