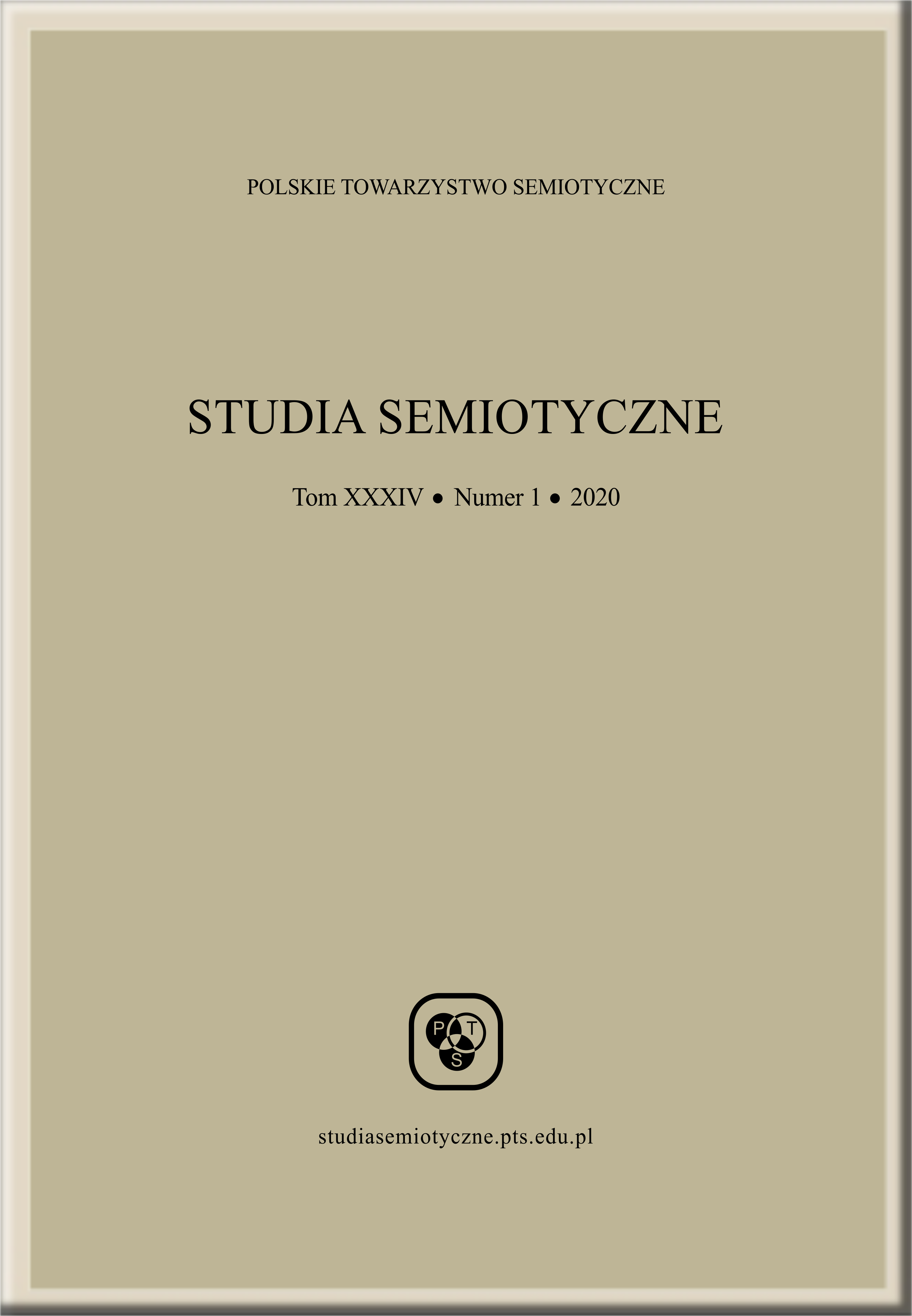 Summary/Abstract: Gödel’s first incompleteness theorem is sometimes said to refute mechanism about the mind. §1 contains a discussion of mechanism. We look into its origins, motivations and commitments, both in general and with regard to the human mind, and ask about the place of modern computers and modern cognitive science within the general mechanistic paradigm. In §2 we give a sharp formulation of a mechanistic thesis about the mind in terms of the mathematical notion of computability. We present the argument from Gödel’s theorem against mechanism in terms of this formulation and raise two objections, one of which is known but is here given a more precise formulation, and the other is new and based on the discussion in §1.