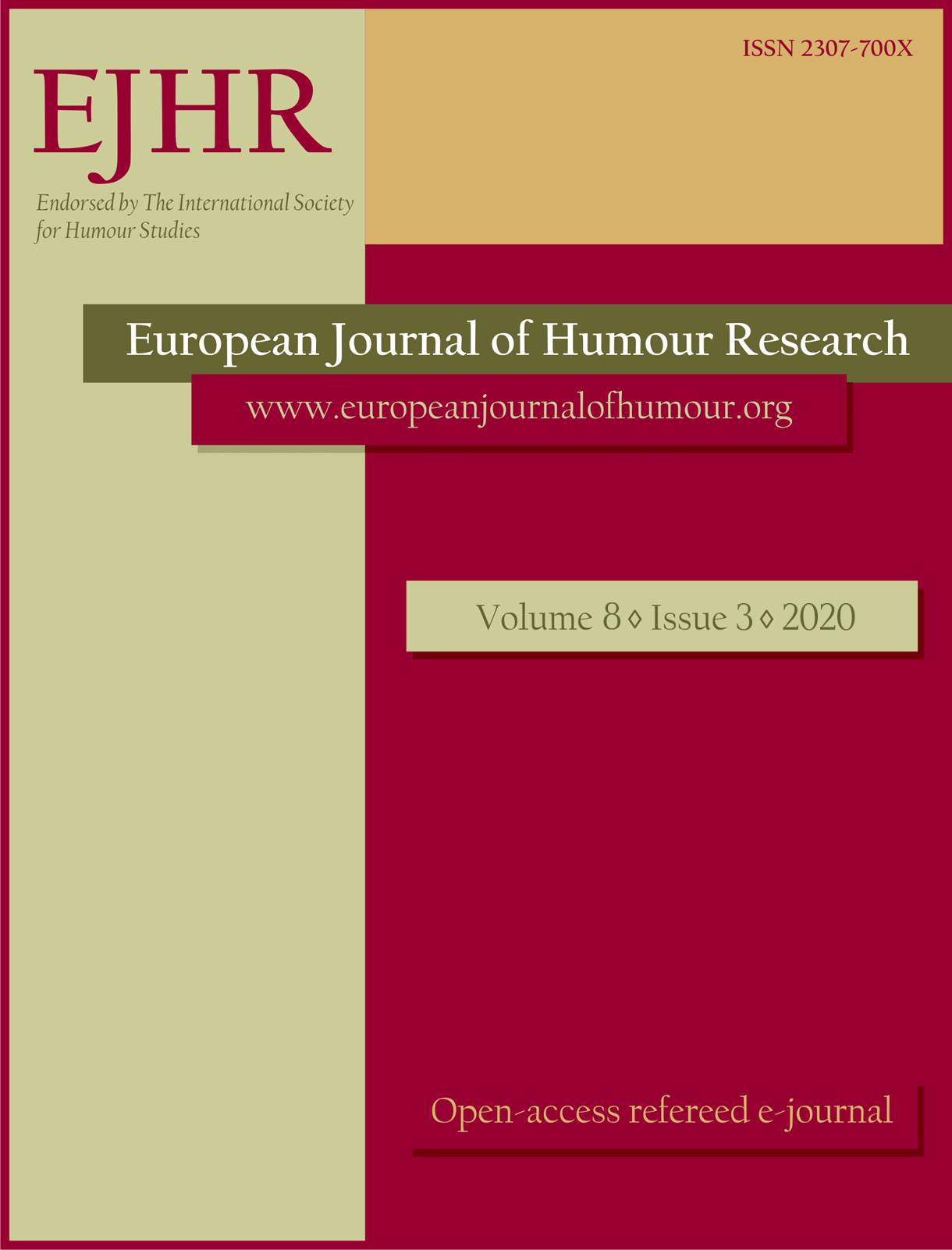 Summary/Abstract: Intertextuality plays a great role in the production and comprehension of various forms of humorous expressions, such as parodies and memes. The latter often rely on previous facts, images, videos, statements etc., to express a certain comic idea. Nowadays, memes and parodic videos are not just made by comedians, but also by ordinary people on social networks, mostly using images, videos and gifs found in search engines like Google. However, attempts at regulating the use of such materials, particularly from the point of view of copyright, threaten the freedom of this sort of humorous expression. The article discusses a case from Brazil in 2017, when the then President Michel Temer tried to stop the unauthorised use of his image in the creation of memes, stating that the pictures in the Presidency’s website were available for journalistic purposes only, and any other use needed the government’s consent. This strange situation, that could give the president the power of approving the satire made at his expense, was itself the subject of various memes, which ultimately forced the government to step back. The article then discusses similar risks of a directive recently approved by the European Parliament, which, under the flag of protecting copyright, may have a controversial chilling effect in the creation of memes and satiric videos.