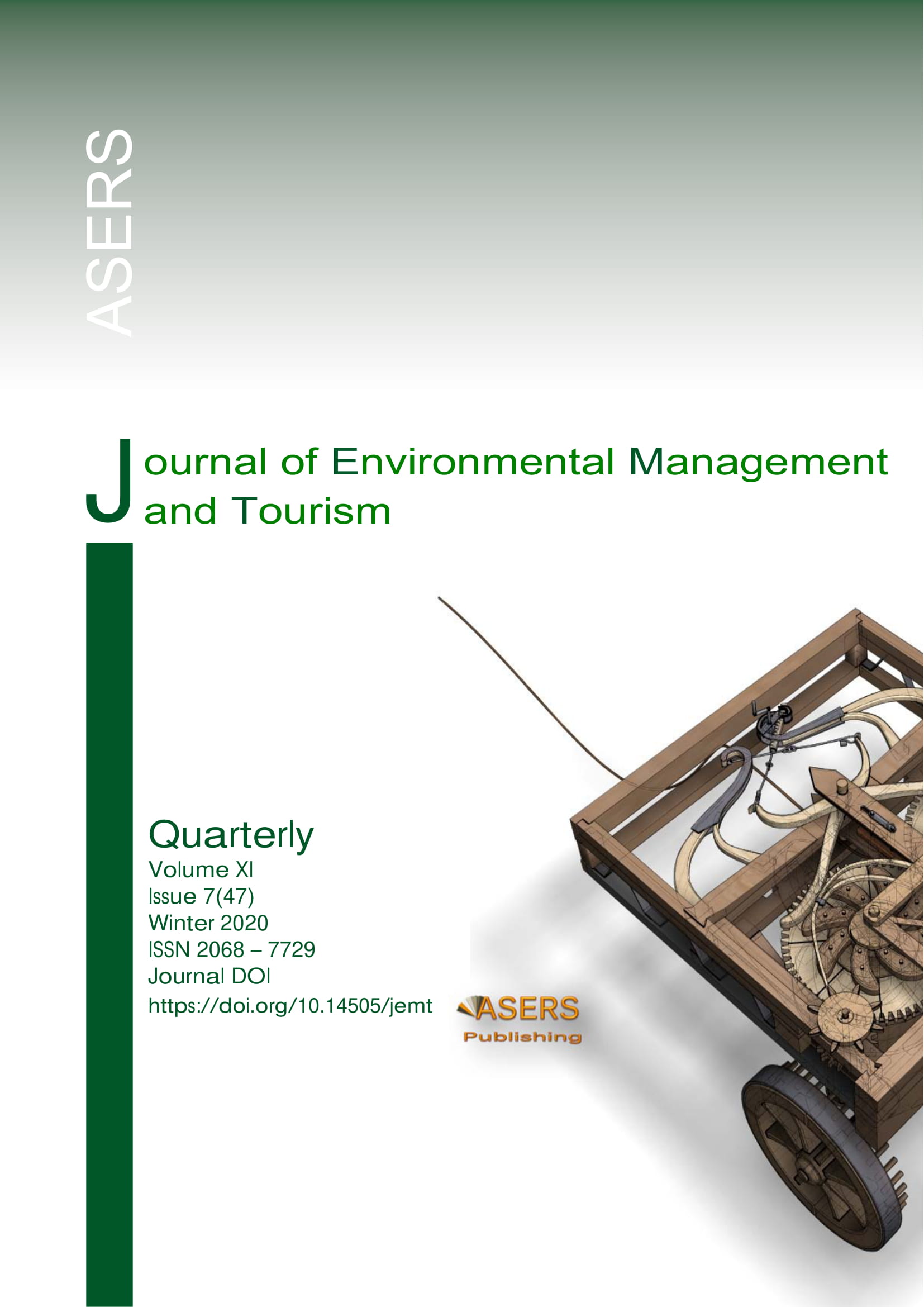 Summary/Abstract: Congested crossings going vessels in the strait used for international navigation such as the Malacca Strait, allowing the serious pollution of the sea water in the strait. How does the application of the principle of strict liability in the management of marine pollution in the Straits used for international navigation under the Convention on Law of the Sea 1982 in Indonesia? This research is a normative law, the main approach in legislation (statute approach), with the source material through the law library research. Indonesia has ratified the Convention on the Law of the Sea 1982 through Law no. 17 In 1985 the Indonesian government should establish laws that regulate a legal product on the management of marine pollution in particular in the straits used for international shipping considering Indonesia as an archipelago crowded waters traversed by large foreign ships in an easy and highly probable do pollution at sea. The application of the principle of strict liability is appropriate and relevant use in marine pollution liability for damages in the Straits used for international shipping as Idi Indonesian waters in the Strait of Malacca and the weapon system of archipelagic sea-groove Indonesia because Indonesia as favorable to the State Island Countries. compensated by the mean absolute responsibility, obligations to pay compensation to the beach arises immediately upon the oil spill in the sea without regard to guilt or innocence tanker or ship traffic in the Strait of Malacca done by using the right of transit passage and responsibility for compensation is associated with a number of limited liability or the ceiling or ceiling system.