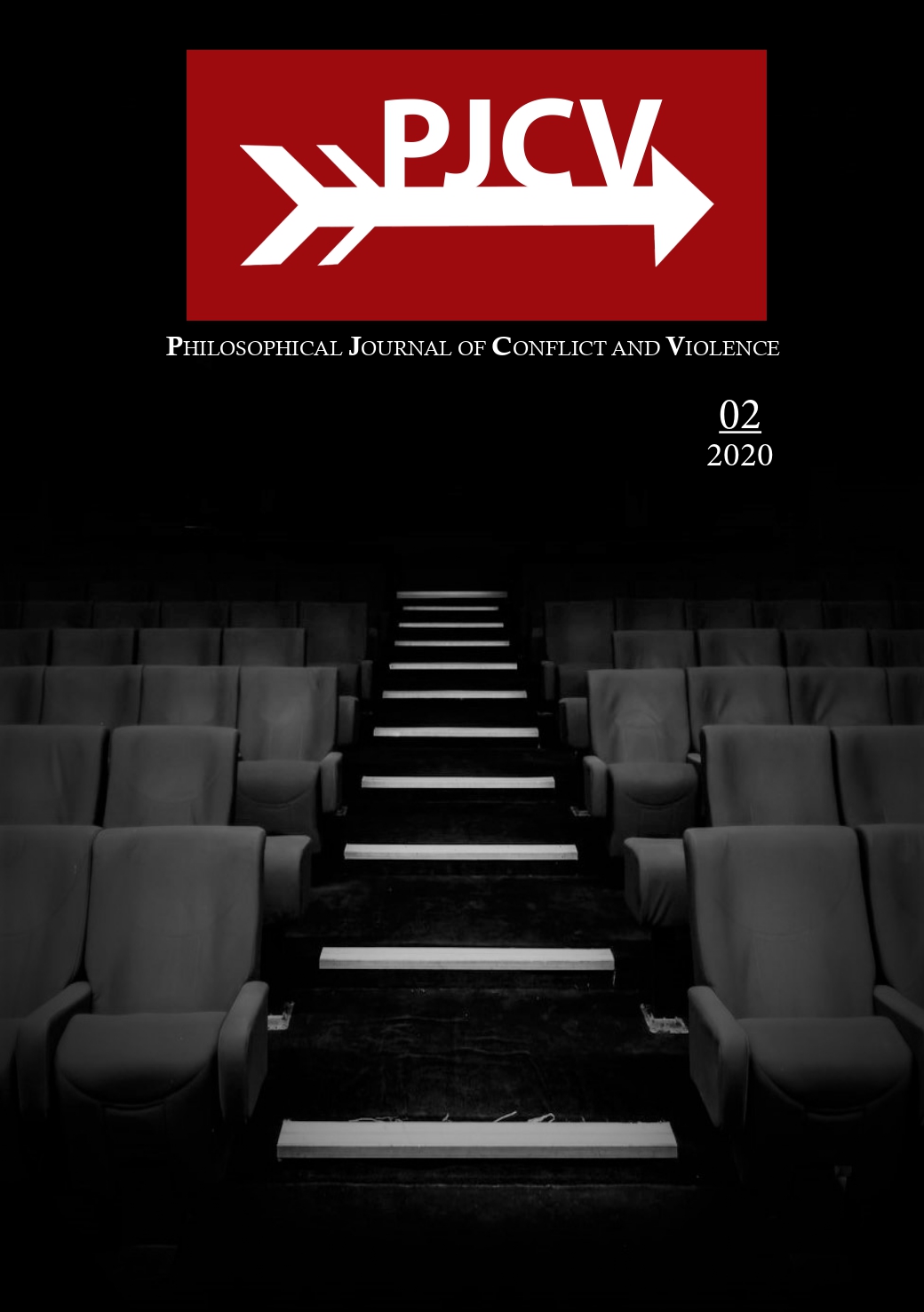 Summary/Abstract: From Buñuel and Dali’s Un Chien Andalou to recent works by Danish filmmaker Nicolas Winding Refn, the cinematic destruction of the eye has become iconic due to its striking effect upon film spectators’ visceral experiences as well as its ability to influence their symbolic or fetishistic desires. By exploiting the natural discomfort and disgust produced by these types of images and then situating them within an aesthetic and psychoanalytic framework, Refn and other filmmakers provide a visual showcase for a unique type of cinematic violence, one which demands that viewers reappraise the value of their own eyes as well as the values which reflect social attitudes towards law enforcement,crime, and justice.