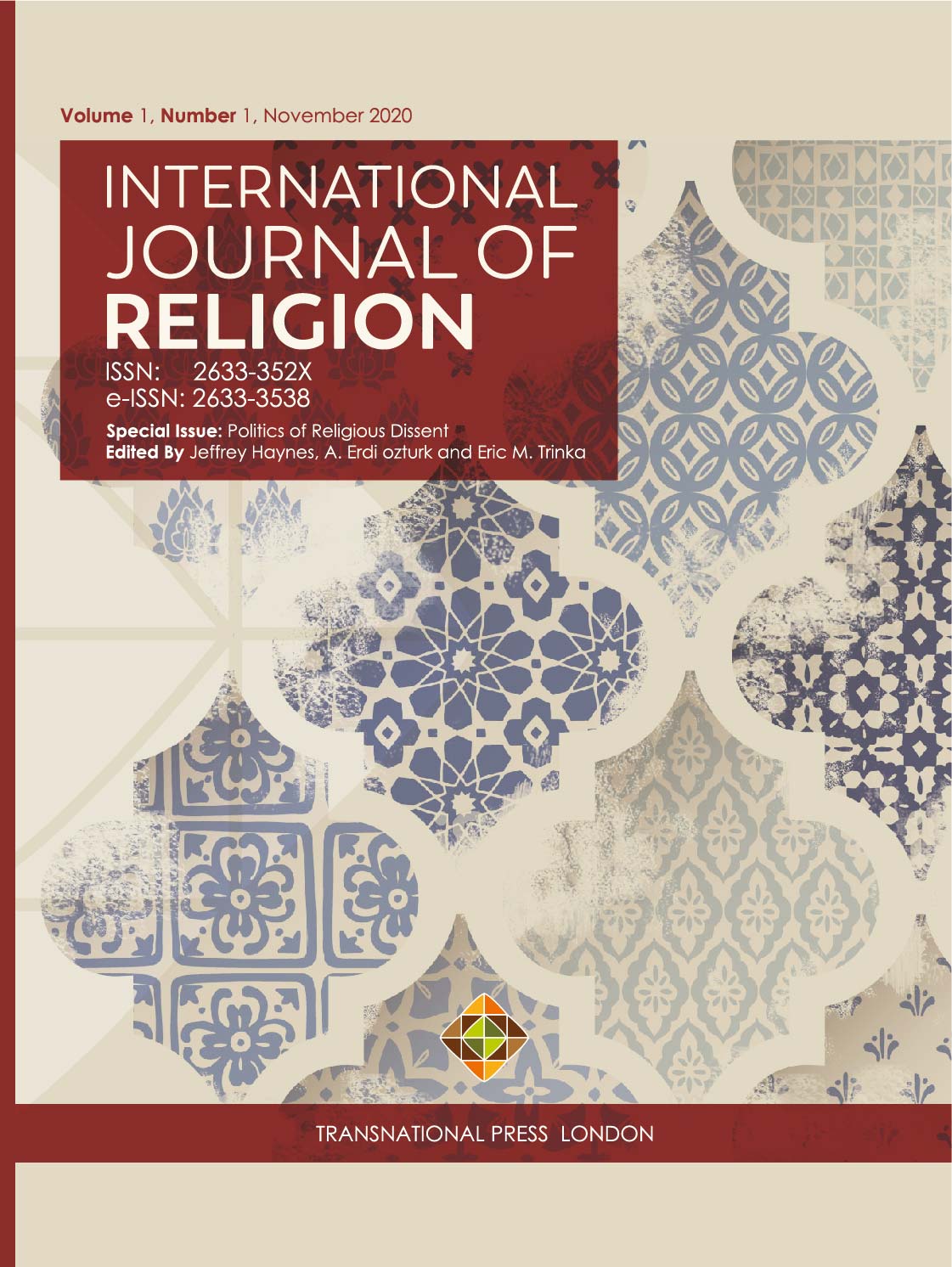 Summary/Abstract: While dissent connotes a type of split or departure, it can bind as much as it separates. This paper traces a millennium-long history of debate between Buddhists and other religionists who championed the Vedic authority rejected by the Buddha, a camp that came to be known as “Mīmāṁsā.” My analysis illustrates dissent can have the paradoxical feature of forging strong relationships through its seeming antithesis: opposition. Specifically, I explore Mīmāṁsaka-Buddhist debate on meditation. Buddhists argued that meditation could yield authoritative spiritual insight once a meditator had honed their yogic perception (yogipratyakṣa). Mīmāṁsakas rejected yogic perception, arguing only the scriptural corpus of the Vedas had authority. By undermining yogic perception, Mīmāṁsakas aimed to defang religious movements, like the Buddhists’, who appealed to meditative experience as legitimate grounds for dissent. Counterintuitively, such exchanges were essential for the construction of each faction’s identity and were continually mutually formative over the long history of their interaction.