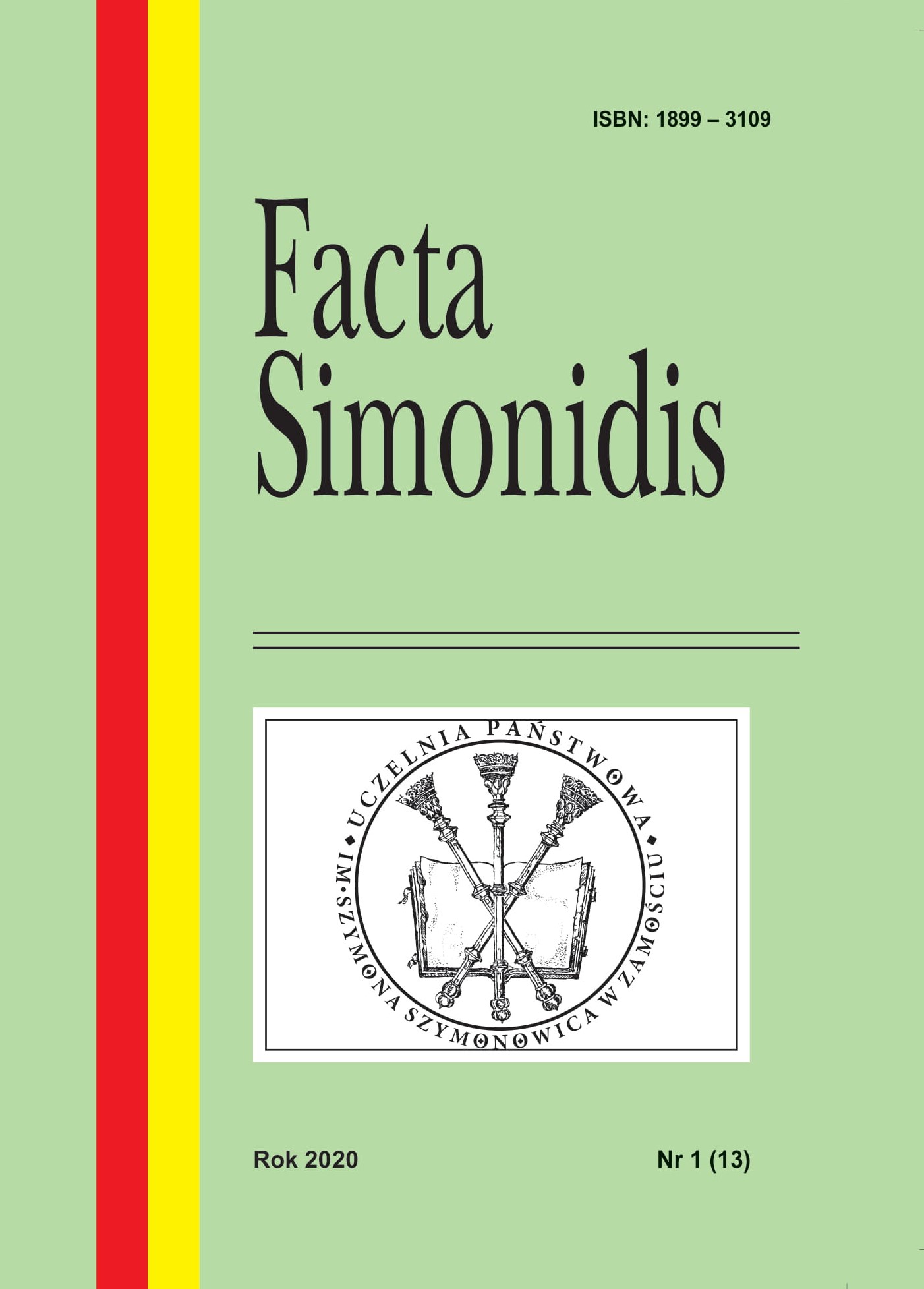 Summary/Abstract: After the army professionalization and abolition of obligatory military duty, there was a need to fill the gap in the personnel resources of the National Forces. It was obvious that number of reserve soldiers, who had completed their full-time military service before 2011, will shrink. The National Reserve Forces (NSR) should be the remedy to this problem. Unfortunately this new formation has no structures, no military units, it is only complementation of the existing formations. Territorial Defense Forces, which are the fifth type of national forces, have a typical structure, command, training system, and clearly defined tasks. They may carry out tasksaloneor in cooperation with operational forces. The main goal of this articles to present the tasks and specificities of WOT and NSR, their role in the national defense system and development perspectives. The author argues that the creation of National Reserve Forces was only a political procedure which should cover the actual situation in the Polish Army, including a drastic reduction of the cadets number in the National Forces.