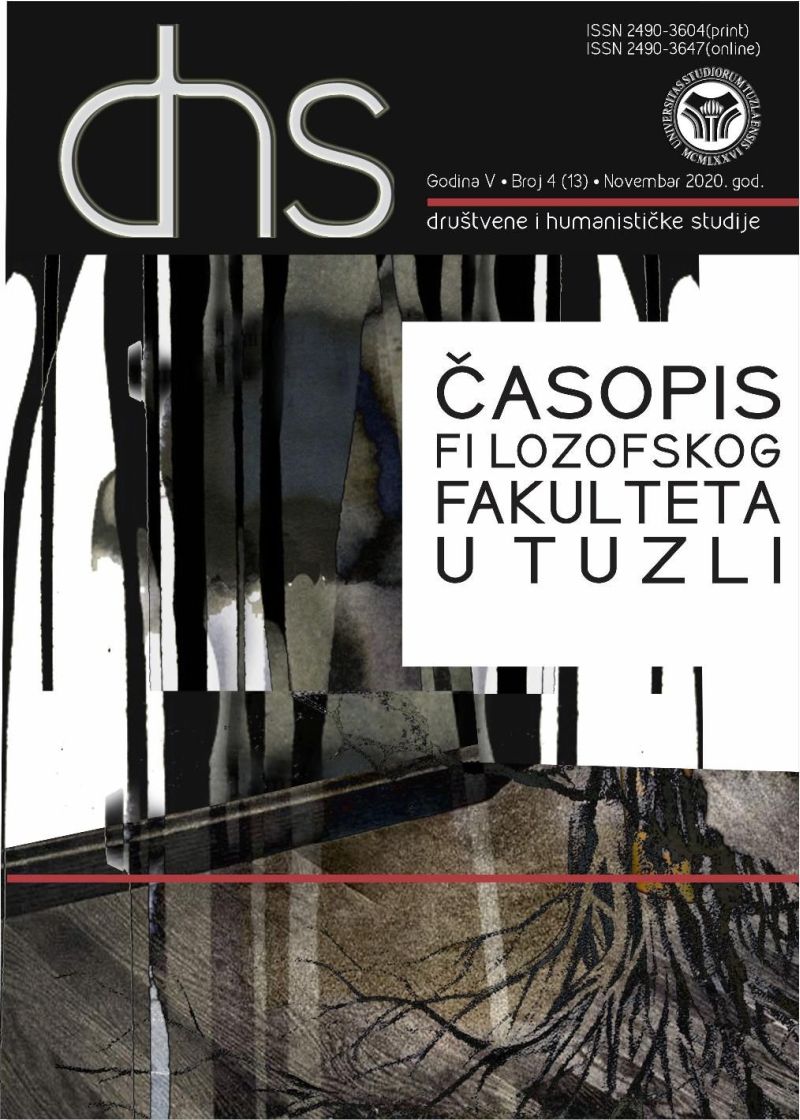 Summary/Abstract: This paper aims to bring up a discussion on the topic that most 20th-century eminent linguists used to ignore and marginalize as being considered peripheral and not serious and worthy of academic research. It is rather interesting that linguists, anthropologists, sociologists and psychologists were neglecting this issue, sporadically and unsystematically dealing with it, although being aware that swearwords are one of the most common words and phrases in most languages. Thus, the lack of research and analyses goes in favor of the aforementioned statement. Indeed, swearword presents a linguistic polyfunctional phenomenon, and it has just recently started to be taken seriously, discussed and researched on the world as well as the European linguistic scene. So, this paper contributes to this overall swearing research, as it is being based on a qualitative analysis of the collected examples found in the mass media, that have been chosen according to the censored swearword found in the online article’s headline. Fourteen online portals from Bosnia and Herzegovina, Croatia, Serbia and Montenegro have been taken for the corpus, data monitored from October to December 2019. The main hypothesis is that swearwords, though more common in a conversational functional style, are omnipresent in written, online media, and thus journalistic discourse. This has been supported by the fact that the frequency of uncensored swearwords present in the media is almost the same as the frequency of censored swearwords, while descriptive swearwords happen to be an extremely rare occurrence. Obscene vocabulary in journalistic discourse is a complex linguistic, psychological, sociological, cultural and ethnological phenomenon, and it can also be suggested that swearwords bear exceptional elasticity and adaptability features.