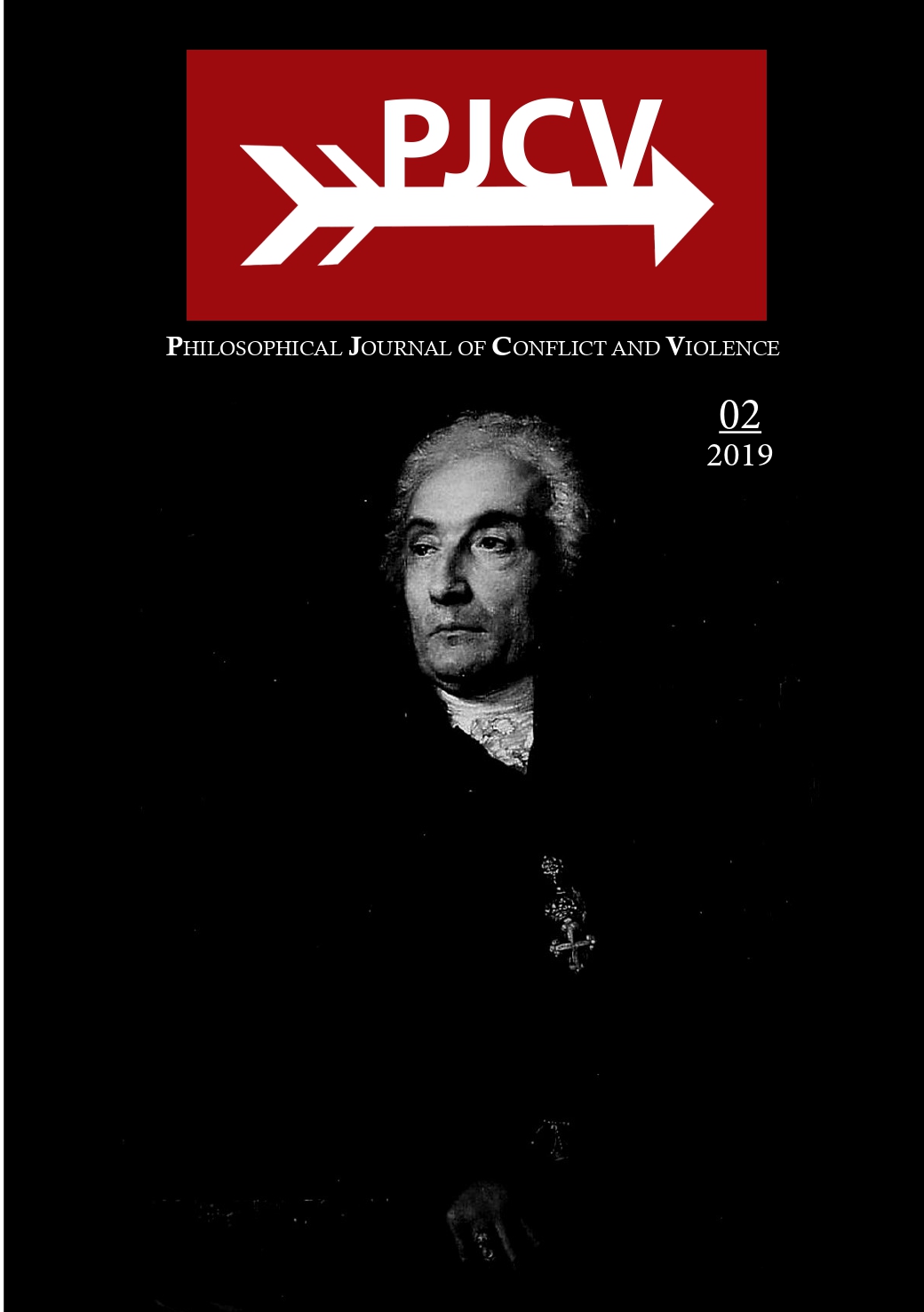 Summary/Abstract: At the end of the 19th century, violent attacks by so-called anarchists gave the anarchist movement an increased amount of publicity. In the meantime, the success of “scientific socialism” promoted rationality to the rank of a new political doctrine. This article analyses the joint criticism of violence and materialism in the discourse of Gustav Landauer (1870-1919). The German philosopher and revolutionary made an original contribution to anarchism in theorising its incompatibility with violent means of action. He also made a crucial move for the theory of ideas in affirming that reason was not the solution, but often the cause of violence.