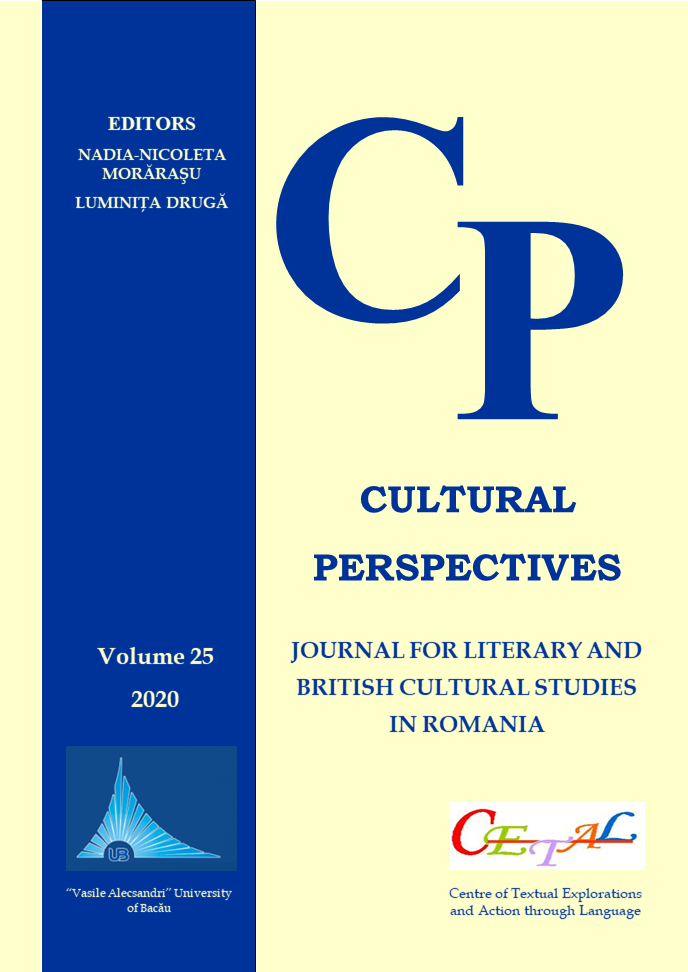 Summary/Abstract: Black Lives Matter (BLM), a civil movement that originated in the United States of America in the year 2013 to condemn racism and police brutality against African American people, has recently sparked more interest around the world. The teaching of English as a Foreign Language (EFL) has moved from solely linguistic and grammatical approaches towards a more inclusive cultural and social experience (Peterson & Coltrane 2003). The EFL classroom reality should focus not only on the linguistic aspects of the target language, but also foster learners’ critical thinking, cultural awareness and societal core values. This article introduces the basis for a theoretical and pedagogical proposal around the topic of anti-racism urban protests in the USA, the UK and other places around the globe. The cities have a dual role in this context; on the one hand, as performers of ideal nucleus of freedom of speech, liberation and justice; and on the other hand, as places that allow and even promote violence and feelings of anger and frustration to be released, which may result in the destruction of urban elements, such as furniture and memorials. The ultimate goal of this proposal is to design a didactic unit to be later on implemented in the EFL classroom as part of the course curriculum of English Bachelor’s Degree subjects. Integrating urban cultural awareness in the EFL classroom could be applied to any educational level, as it is a meaningful way of developing critical intercultural competence in the EFL learners and grasping the current urban realities around the globe.