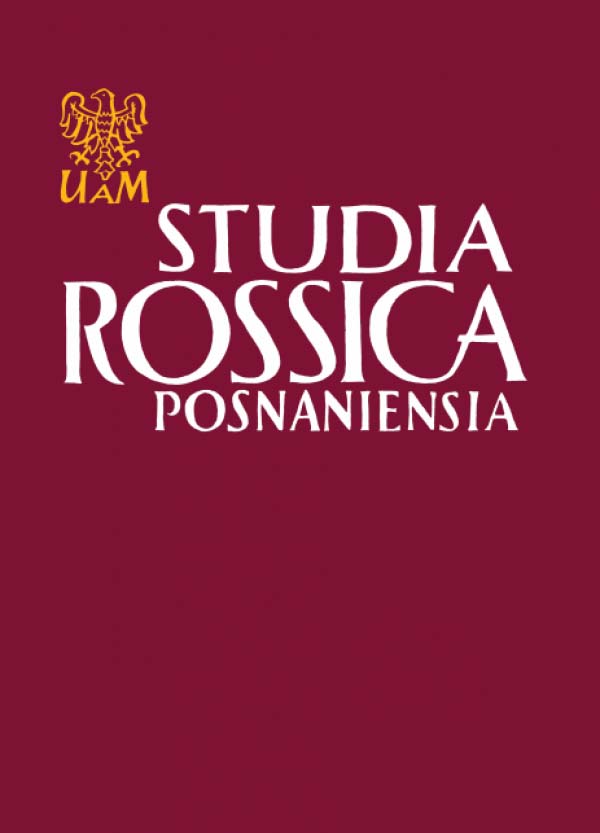 Summary/Abstract: The author of the article analyses the most important and most controversial fragments of Radishchev’s work paying particular attention to “The Project for the future”. “The Project” partly expounded in “Hotilov” does not constitute in the work a closed system. In the introduction resembling to a certain extent a manifesto, Radishchev presents a picture of the ideal society (excepting serfdom), which through the contrast with the reality of the eighteenth century acquires a satirical quality which is in accordance with the traditional function of utopia. The fundamental part of the “Project” is a discourse on the paradox of serfdom and an appeal to the feeling of brotherhood. Radishchev proves that no positive histori­ cal evolution is possible due to the existence of serfdom. Then utopia presented in the introduction cannot be realized. It is confirmed by the continuation of the considera­tions on serfdom and its abolition in “Vidropusk” in which we are also presented with the description of the psychological and sociological mechanisms determining the mutual relation of monarchy and nobility. This description shows the scepticism of Radishchev in relation to the reforms proceeding from superior authority. In this situation one cannot be astonished at the laconism and cursoriness of Radishchev’s reflexions on the transitory means aiming at the abolition of serfdom which are by no means belittled by him. The conducted analysis of the problems and formal features of both parts of the Travel in the full sense of the word proves then their integrity with the work, and what is more, their essential importance to the whole of Radishchev’s work and of the socio­ political ideas of the author.