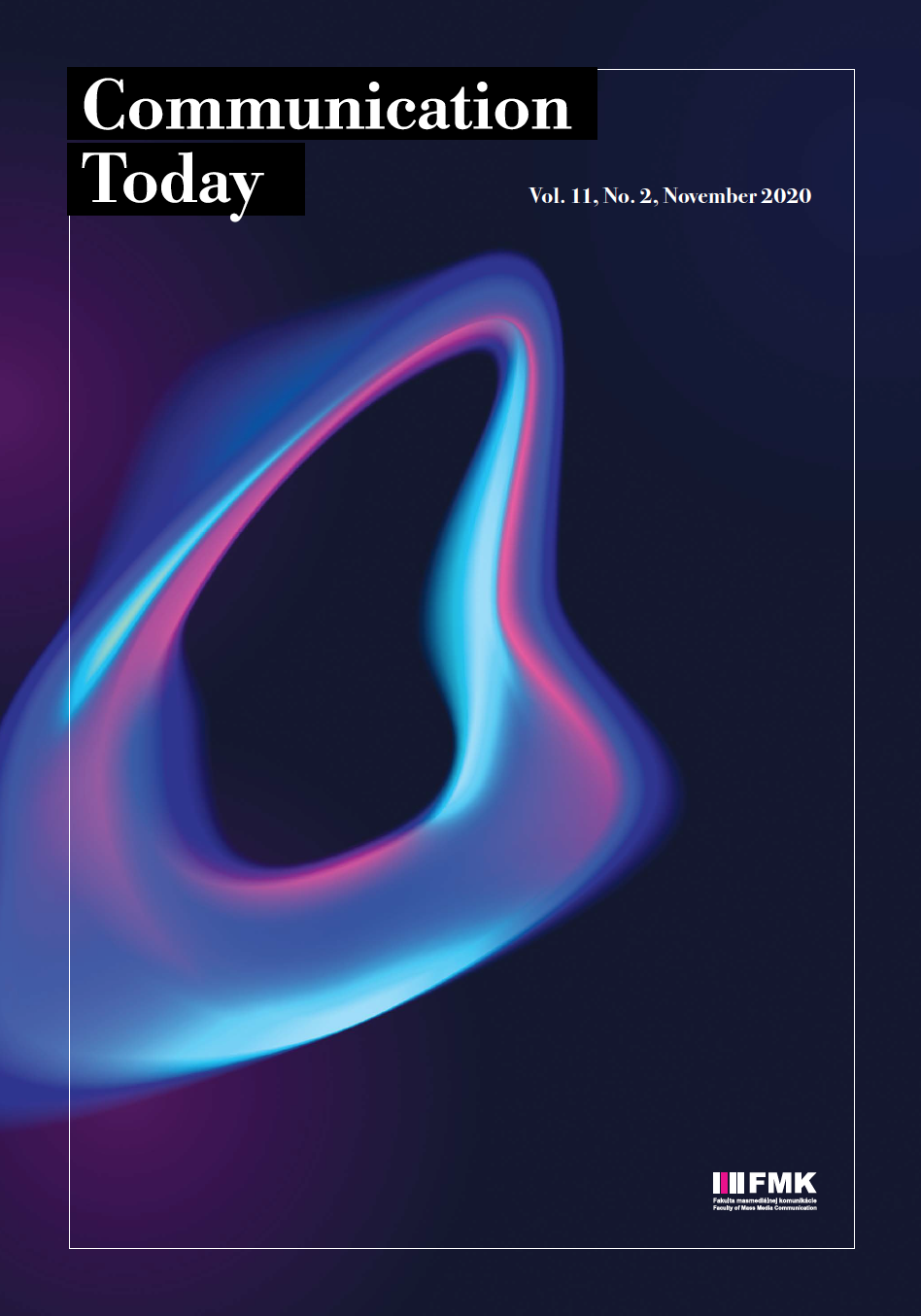 Summary/Abstract: While trust in political institutions is a necessary condition for the working of democracy, its level is constantly in decline in Western democracies. Therefore, in this study, we examine factors that are associated with the perceived trust in political institutions. In this investigation, we centred on the role of media, specifically news consumption, internet usage, and cross-country differences concerning the relationship between media and politics. Using data from the 2016 European Social Survey (N = 37,159 respondents, 52% males, age M = 49.47), we tested a multilevel model predicting trust in political institutions by media factors, political beliefs and attitudes, and demographics. We also tested the moderation effects between news consumption and political beliefs and attitudes, as well as for the effect of the media system on a national level. The findings show that news consumption had no single direct effect on trust, but it moderated the effect of political interest. The effect of Internet usage on trust was only negligible and not significant after the inclusion of political beliefs and attitudes in the model. There were also differences between media models. Countries belonging to the Democratic Corporatist Model (but also Ireland and the United Kingdom) were characterised by overall higher trust than countries in the Polarized Pluralist Model and Central and Eastern European Model.