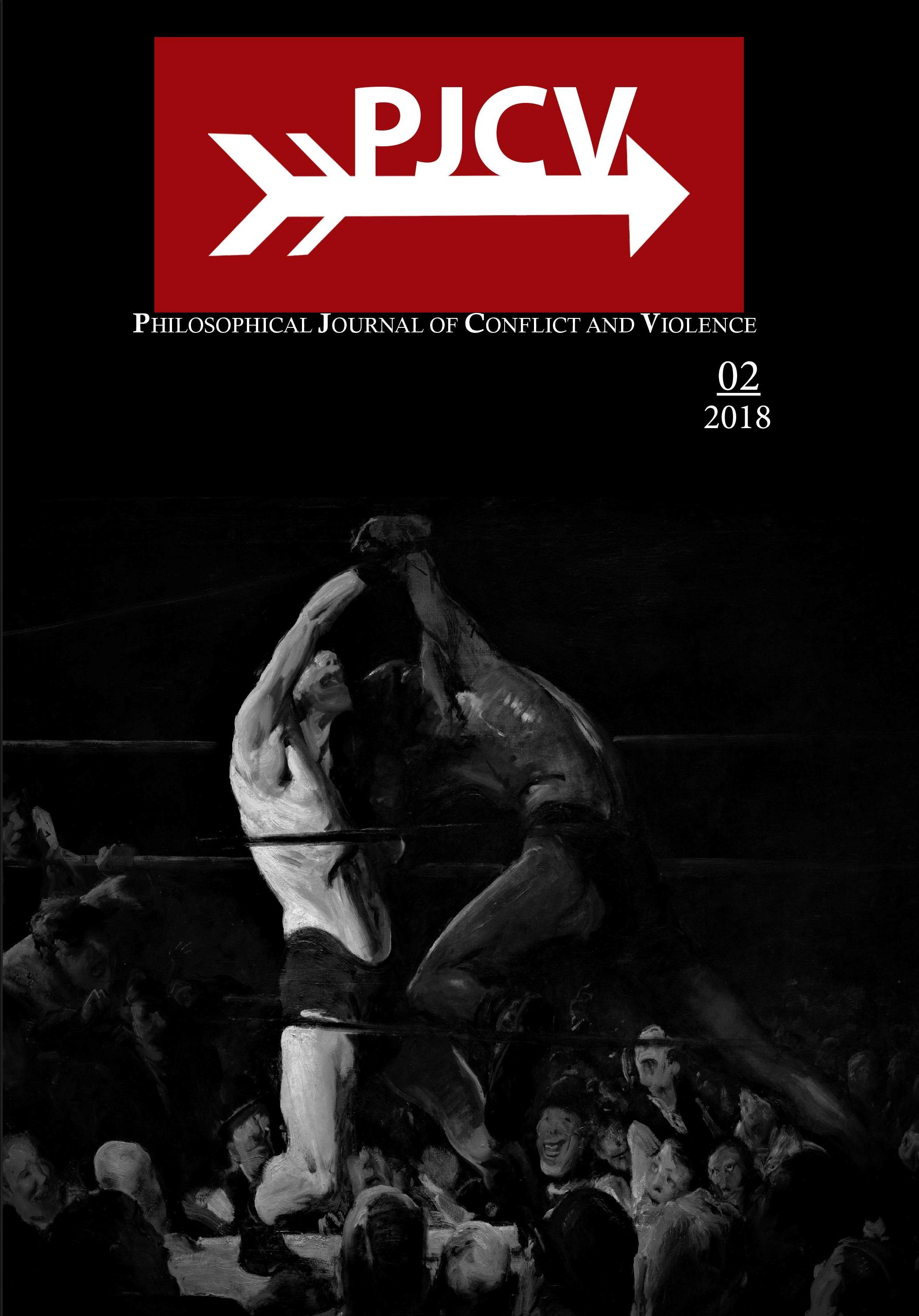 Summary/Abstract: Since the end of the 19th century, three combat sports – Boxing, Muay Thai, and mixed Martial Arts (MMA) – while different from the point of view of their respective regulatory frameworks and of their technical specificities, have alternately become the target of analogous waves of criticisms, even of “moral crusades.” These are a product of converging discourses of stigmatization coming from policy-makers, from sport managers, as well as from journalists. In arecurrent way, these activities have been accused of being extremely brutal and contrary to the values of sport, and, more so, of degrading human dignity. Formerly deemed to be illegitimate and immoral, Boxing and Thai boxing have been, however, each in its turn, progressively accepted in society, recognized as sports disciplines, and considered as having educational potential. Nowadays, diatribes mainly focus on MMA. The objectives of this contribution consisted of specifying the socio-historical circumstances of these denigration campaigns against combat sports, between permanence of criticism and periodic reconfigurations of the targets, as well as understanding the social factors underpinning this. In this respect, we formulated the hypothesis that the successive focus of condemnations on these three disciplines could be understood at the interface of an effect of social stigmatization of their participants coming from the most marginalized social backgrounds and of the necessity to define, in a context of axiological crisis, a consensual standard of moral monstrosity.