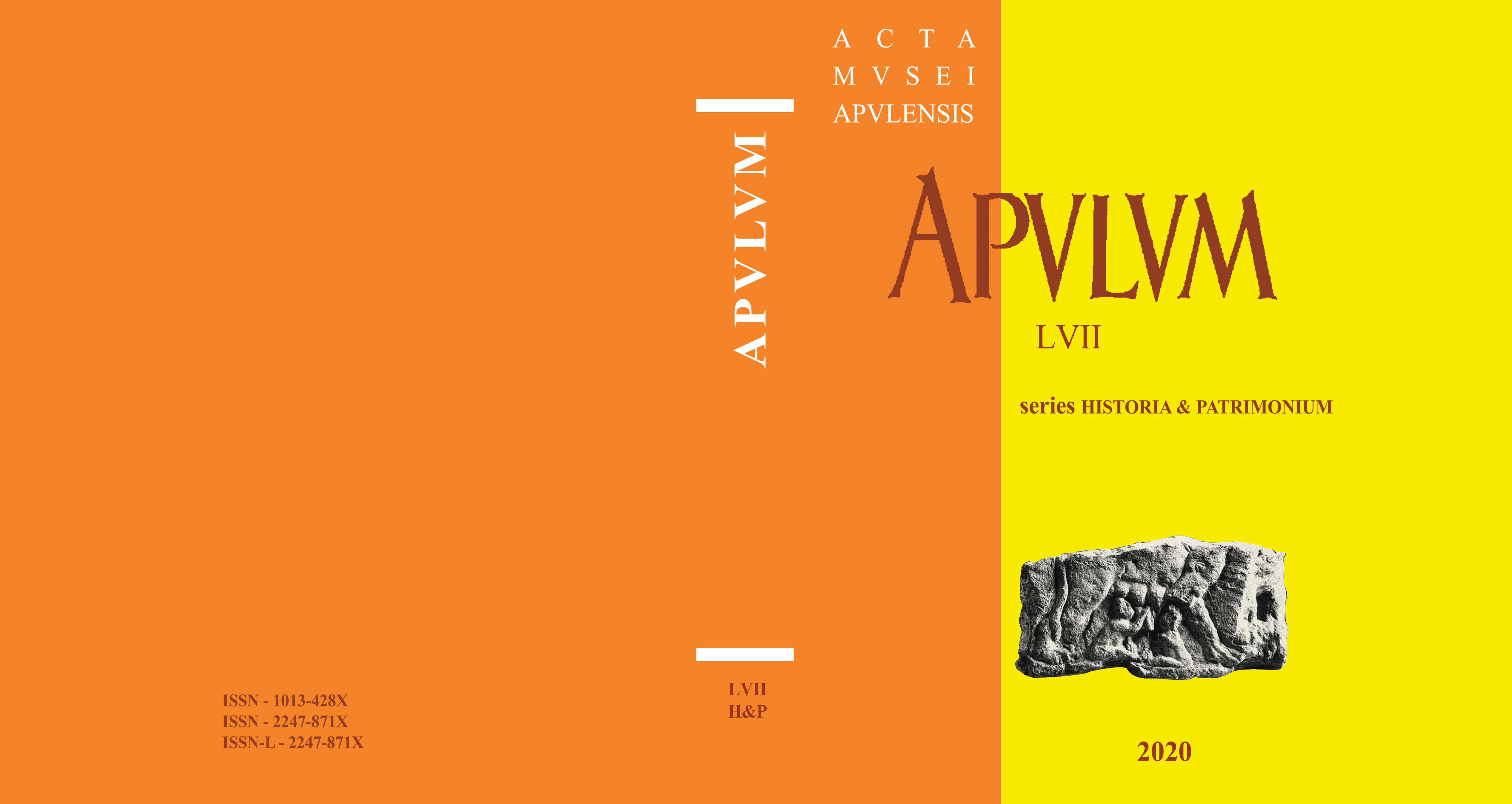 Summary/Abstract: The consumption and production of beer in medieval and early modern Transylvania can be restored from fragments, especially documentary and less from an archaeological point of view. Although, it is impossible to identify the beer varieties produced at the time, nor most of the producers, beer is one of the most common drinks in documentary sources, along with wine. In Transylvania, are producers and consumers both in the north and in the south of the province, on the great princely and noble estates, in the urban areas but also the small villages. The most used malt seems to have been oats malt and rye malt, a matter that may be due to the climate and the type of agriculture practised. On the other hand, although it is enough information about the cultivation of wheat and barley everywhere in Transylvania, the production of beer can be documented only in certain areas. Large producers were the Saxon cities, such as Brașov, along with the fiscal domains, respectively the domains of the fortresses, such as Făgăraș or Satu Mare, but also certain urban enterprises, such as the case of the hospital in Cluj. At least in the early modern era (16th-17th centuries), although the wine was not important, beer seems to have been a relatively consumed and well-represented drink in the Principality.