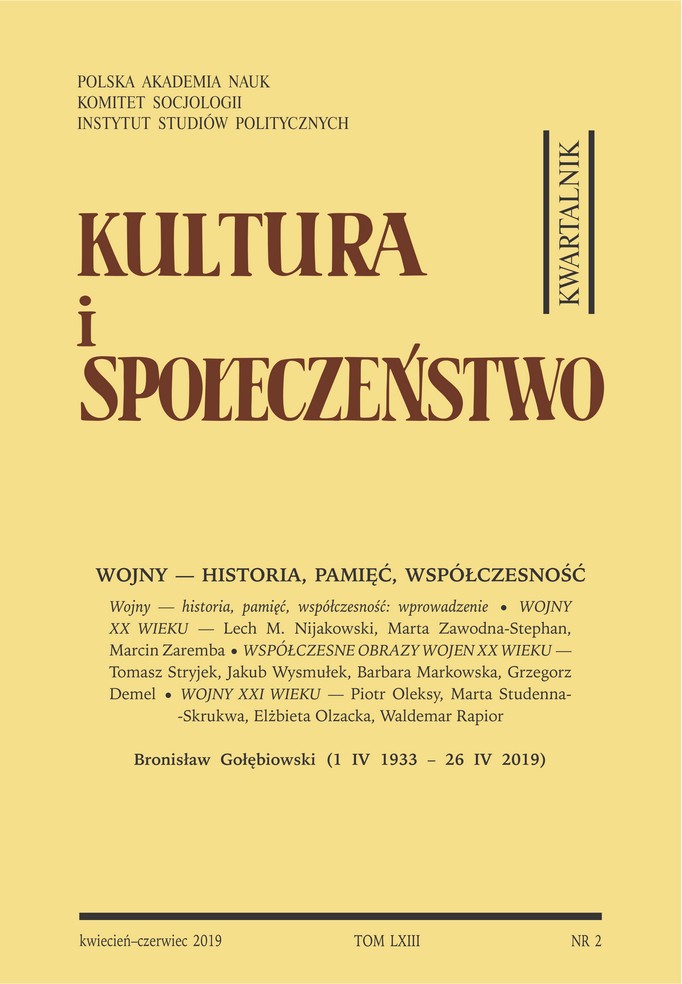 Summary/Abstract: The authors of this article use the examples of the Donbass and Pridnestrovie regions to examine the relationship between regional identity, separatism, and armed conflict. On the basis of comparative methods of analysis, they describe the historical and sociological processes and political conditions that, over the course of history, produced the formation of a specific sense of regional separateness among the inhabitants of those regions. They prove that regional identity need not rest on centuries of tradition and that Soviet modernization could be a key component of that identity. This analysis of the relation between regional identity and war indicates that the popular explanation of the underpinnings of separatism in Eastern Europe by reference to identity is insufficient in the case of these two regions. In contemporary Donbass and in Pridnestrovie both, identity is constructed on the basis of a war narrative but has become a foundation for effective separatism only in connection with the interests of the local elites and/or external political and cultural factors.