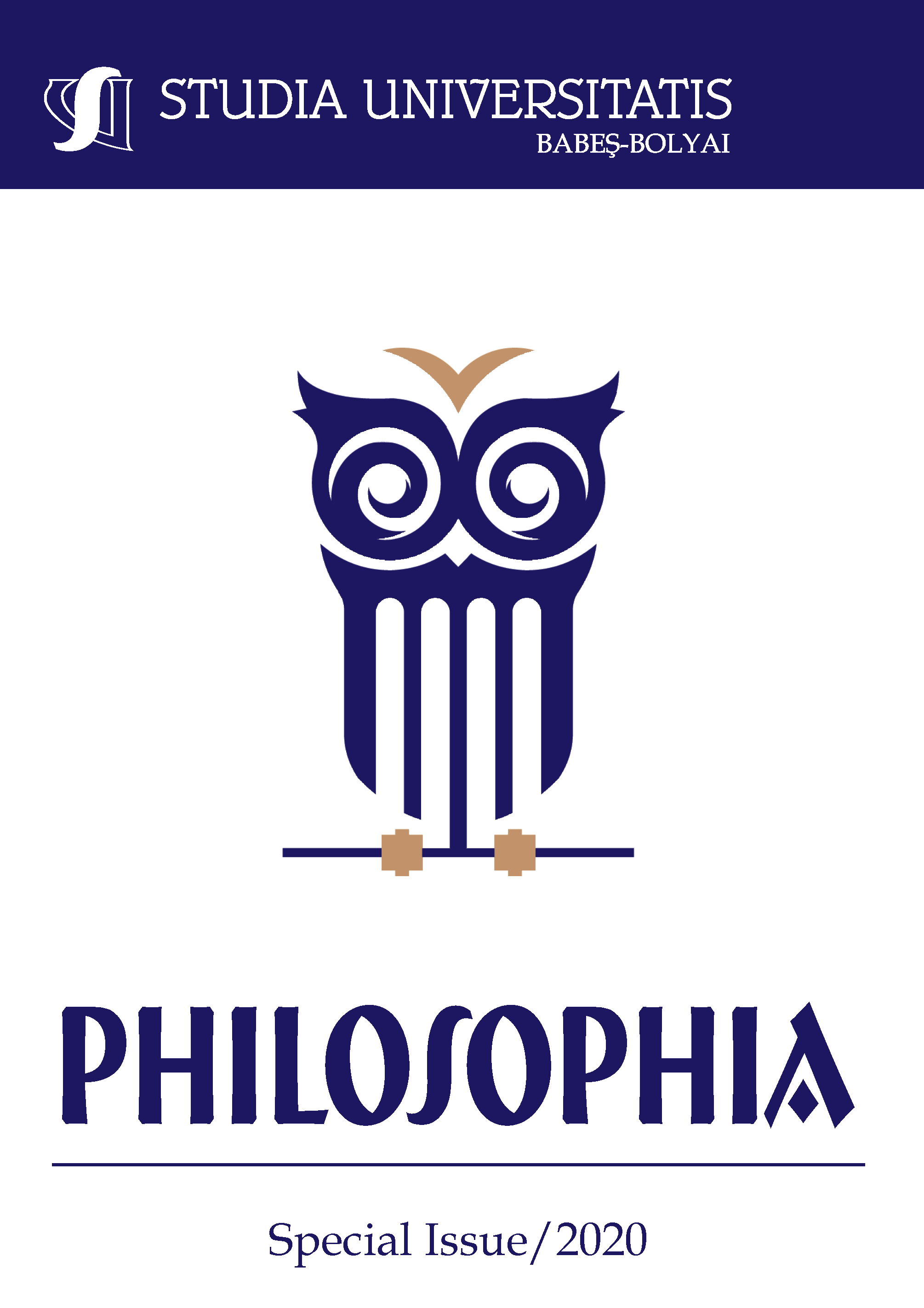 Summary/Abstract: A Short Modern History of Studying Sacrobosco’s De sphaera. The treatise generally known as De sphaera offered at the beginning of the 13th century a general image of the structure of the cosmos. In this paper I’m first trying to present a triple stake with which this treaty of Johannes de Sacrobosco (c. 1195 - c. 1256). This effort is intended to draw a context upon the treaty on which I will present in the second part of this paper namely, a short modern history of studying this treaty starting from the beginning of the 20th century up to this day. The first stake consists in the well-known episode of translation of the XI-XII centuries in the Latin milieu of the Greek and Arabic treaties. The treatise De sphaera taking over, assimilating and comparing some of the new translations of the texts dedicated to astronomy. The second Consists in the fact that Sacrobosco`s work can be considered a response to a need of renewal of the curriculum dedicated to astronomy at the University of Paris. And the third consists in the novelty and the need to use the De sphaera treatise in the Parisian University’s curriculum of the 13th century.