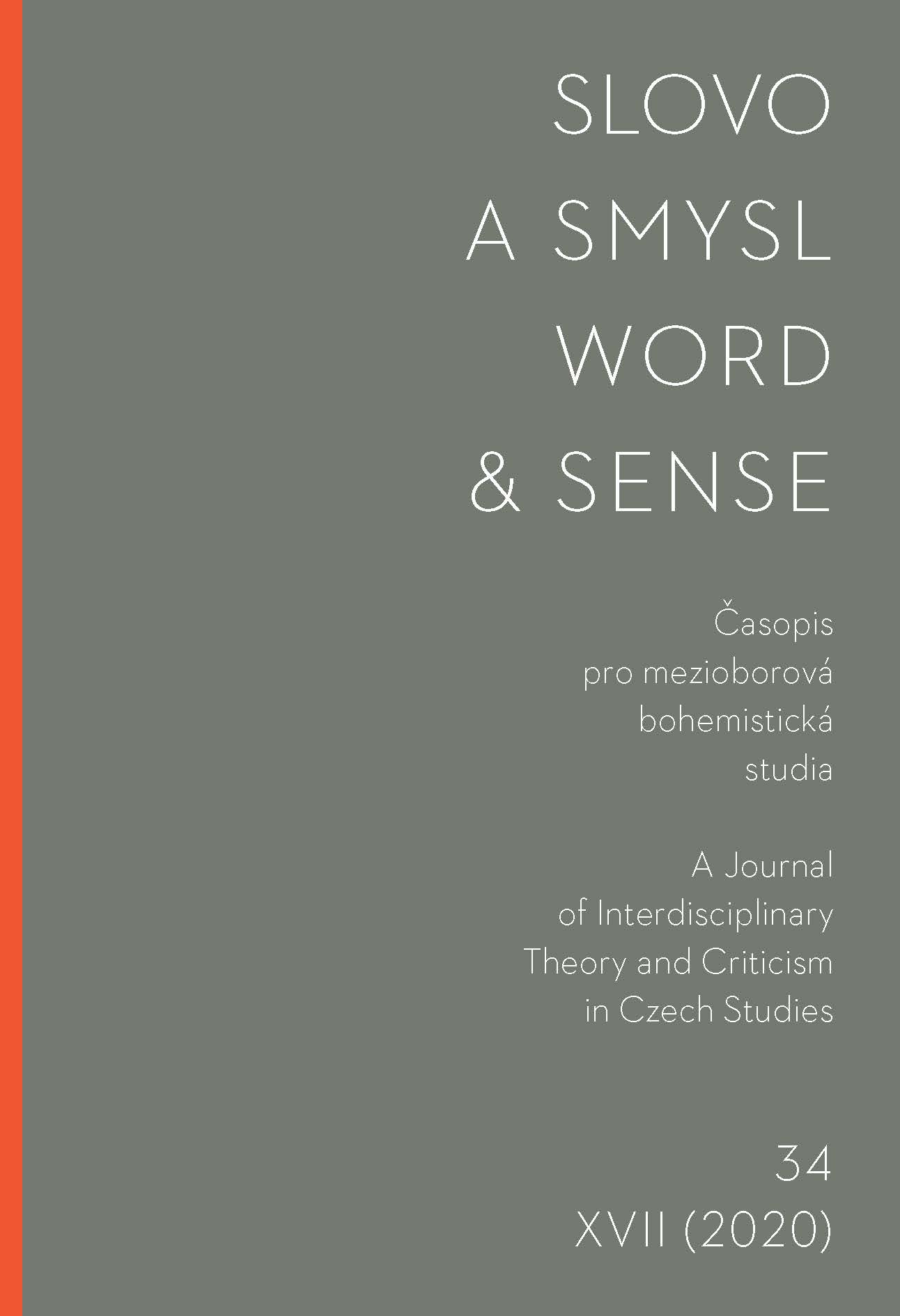 Summary/Abstract: The first part of this article discusses the infuence of the representatives of the Scottish Enlightenment, including Hugh Blair, William Robertson, Adam Smith and David Hume, on the leader of the Czech national emancipation movement and founder of modern Czech historiography František Palacký (1798–1876). The second part assesses the infuence of Walter Scott on the young romantic poet Karel Hynek Mácha (1810–1836), whose attempts to interpret Czech history from a tragic and ironic perspective problematized Palacký’s position, especially with regard to his assumptions about the unity of a national community and its interests, as well as the perfectibility of individual nations and the human species.