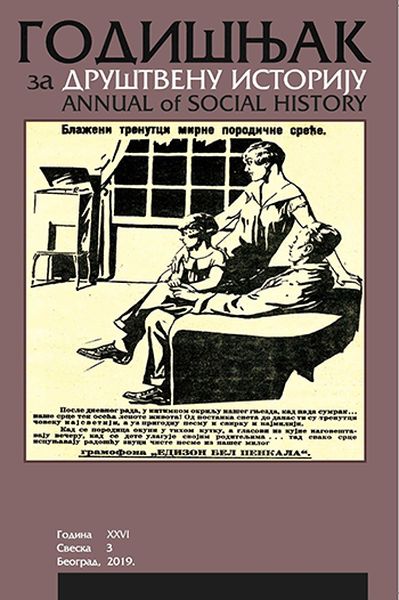 Summary/Abstract: Új Symposion was a neo-avantgarde journal for “art and critique” published in Hungarian language in Novi Sad, Yugoslavia since 1965. Numerous young Hungarian writers and artists from Yugoslavia published their works in this journal. At the time, Yugoslavia was considered a socialist country in which one could publish more freely than in countries of the Eastern Bloc. However, after the 1968 student demonstrations, the circumstances changed and the League of Communists of Yugoslavia strengthened the regime control, which led to censorship, injunction and political trials. Under these new conditions, two issues of the Új Symposion journal were banned in 1971. A year after, criminal prosecutions were initiated against the authors of the two “problematic” texts, Rózsa Sándor and Miroslav Mandić, as well as the editor of the journal, Tolnai Ottó. The oral history interview with Rózsa Sándor offers a new perspective of the Új Symposion case. Rózsa described the trials of 1971 and 1972 and his life in Yugoslavia, as well as the circumstances that made him leave the country.