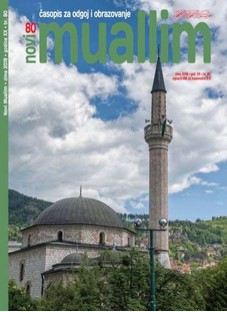 Summary/Abstract: In this article the author asserts upon various forms and manifestations of differentialism and auto centrism that lie upon premises of one’s own superiority over inferiority, and upon the recessiveness and lesser value of ‘the other’. The author notes that auto-centrism of Chinese, Greeks and Muslims had a form of cultural differentialism and particularity, whereas Euro-centrism represents a form of racist ideology based on premises of natural, inborn, essential, God-given superiority derived from ideology of “blood and soil” and belief that they are chosen to cultivate, civilise, enlighten, humanise, democratise, improve in other words subjugate ‘the other’. Unlike Amin, who claims that Eurocentric ideology of differentialism is related to capitalism and economic superiority of the West, the author here finds that the root of this ideology lays in particular interpretations of religion, tribal heritage and specific historical development and social relations in this region.