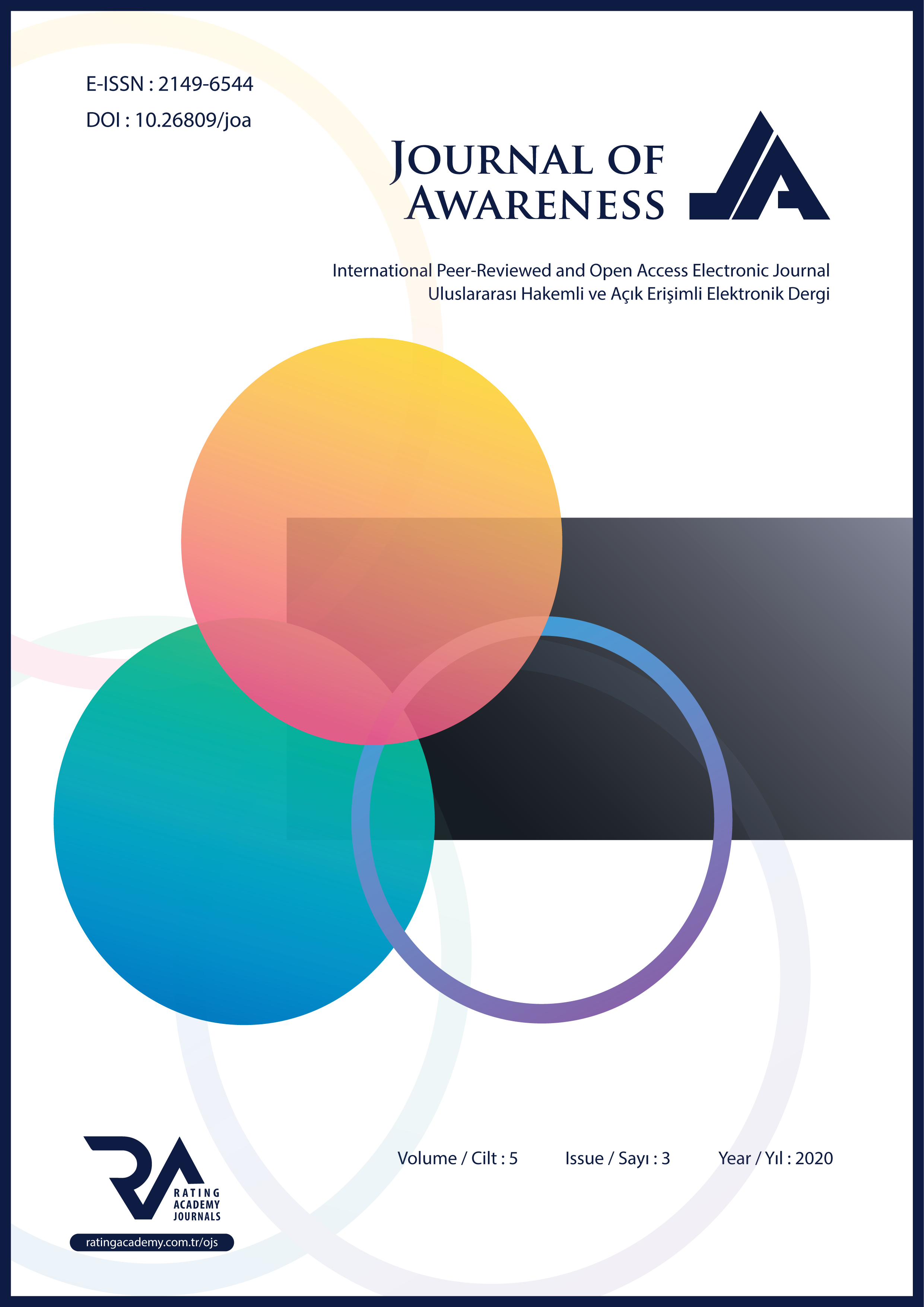 Summary/Abstract: Social problems refer to situations in which people are exposed to social inequalities because of various reasons. Efforts to identify or solve the social problems caused by different variables are shaped by power elites within the economic structure. This shaping process places some groups at the center of society but excludes some groups. Outsiders are generally disadvantaged groups who are vulnerable due to their economic situation, gender, ethnic and linguistic origins, religion or political status. This study addresses the social problems, the people who are disadvantaged by these social problems and the social exclusion process in the 21st century.