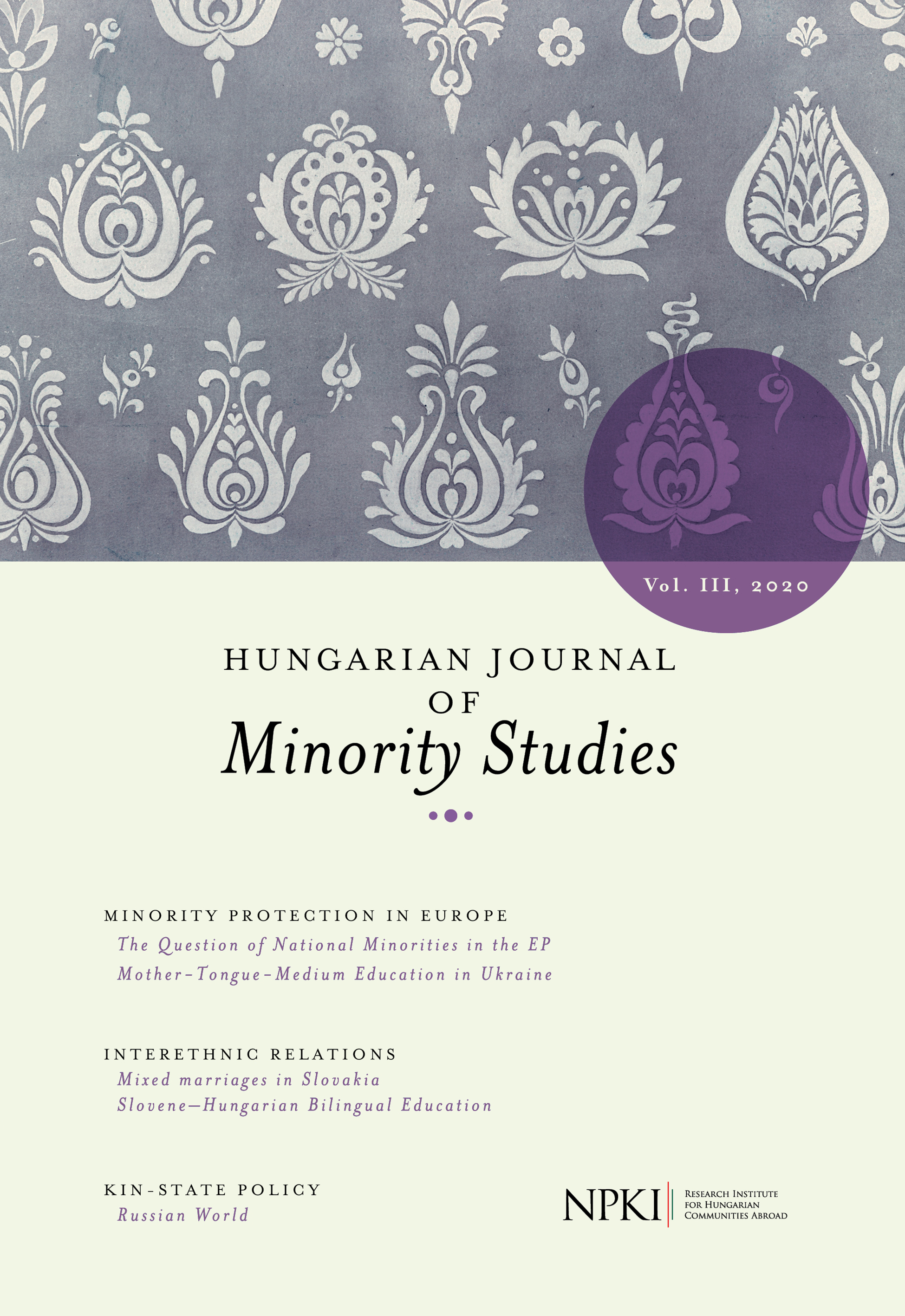 Summary/Abstract: This text will analyse the framework and limitations of the Russian policies towards compatriots (as defined in the Russian legislation) and the perception of these policies in the countries of the former Soviet Union, whose entire populations might potentially be treated as “compatriots.” The focus will be made on the political speeches and media discourse analysis, as they appear both in Russia and the selected post-Soviet countries (Belarus, Moldova, and Ukraine).