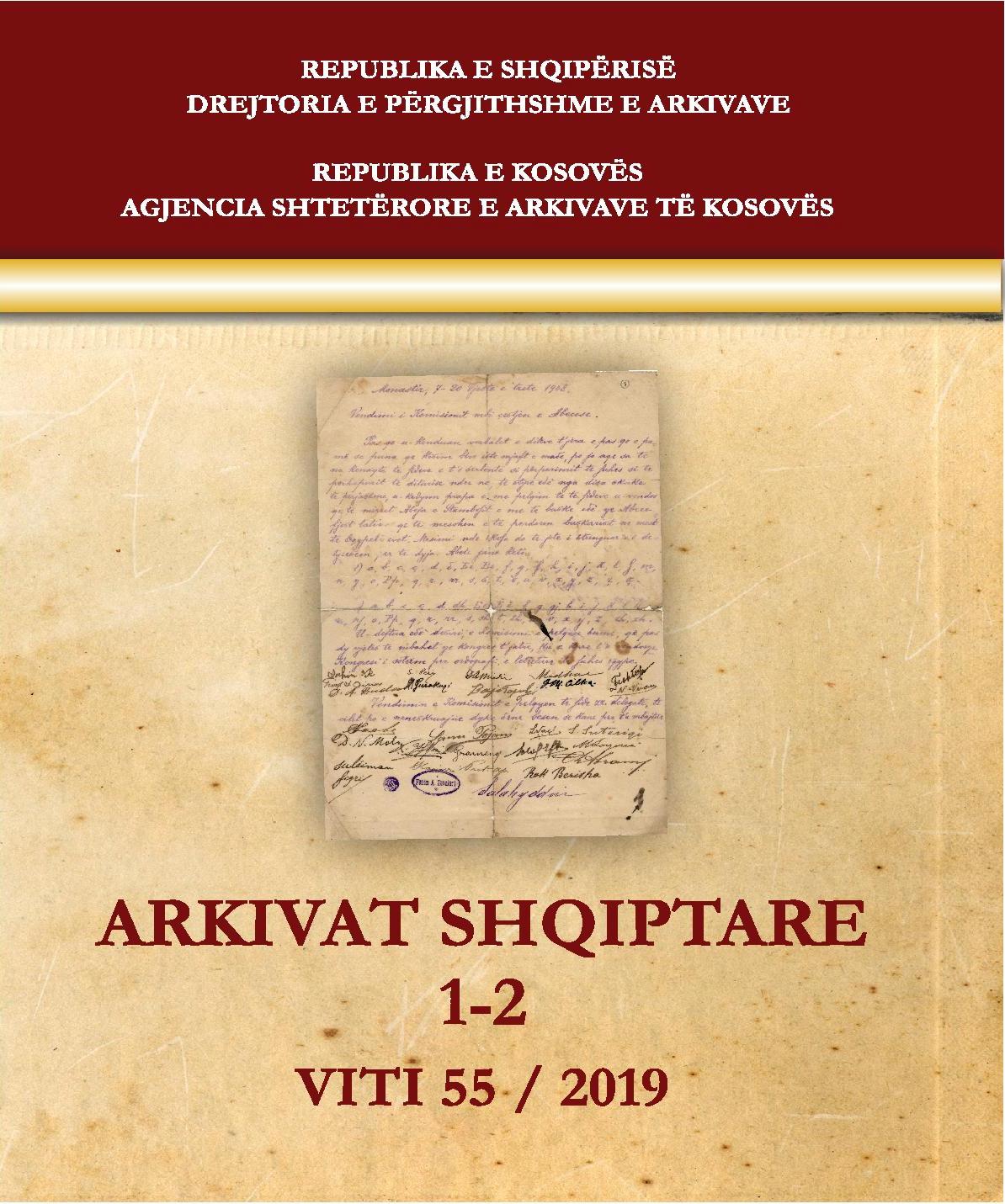 Summary/Abstract: The Albanian League of Prizren (June 10, 1878), the years of the League 1878-1881, are of crucial importance for modern Albanian history. During these three years, an Albanian national movement was born, for the first time in the public and European opinion (after Skanderbeg) which took place. We are aware of the existence of the Albanian issue. The role and importance of the Albanian League of Prizren, to this day remains a strong link in the Albanian historical vertical, and especially in the beginning of the articulation of the Project for the unification of the Albanian Vilayets into a single autonomous whole. Processes of the time (creation of states) through which the region and European countries went. This study aims to present the primary role and importance not only of documents published to date from various archives, but also the need for further research to see the light of the numerous documents found in various archives that speak of this important event.