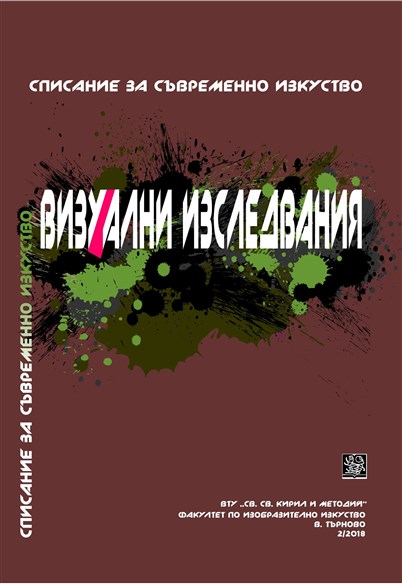 Summary/Abstract: The presented research aims to study the work of Peggy Guggenheim as a gallerist. In 1938, she opened her first art gallery named Guggenheim Jeune in London. The status of the gallery is private, commercial and independent. The gallery is inaugurated in January 1938 and closed in June 1939. For the short time the gallery has been operating, it has contributed to the development of the London modern art scene. The work of Peggy Guggenheim and the management of her gallery during this period were determined by her advisors, who played a key role in the formation of the gallery and the development of her career as a gallerist.