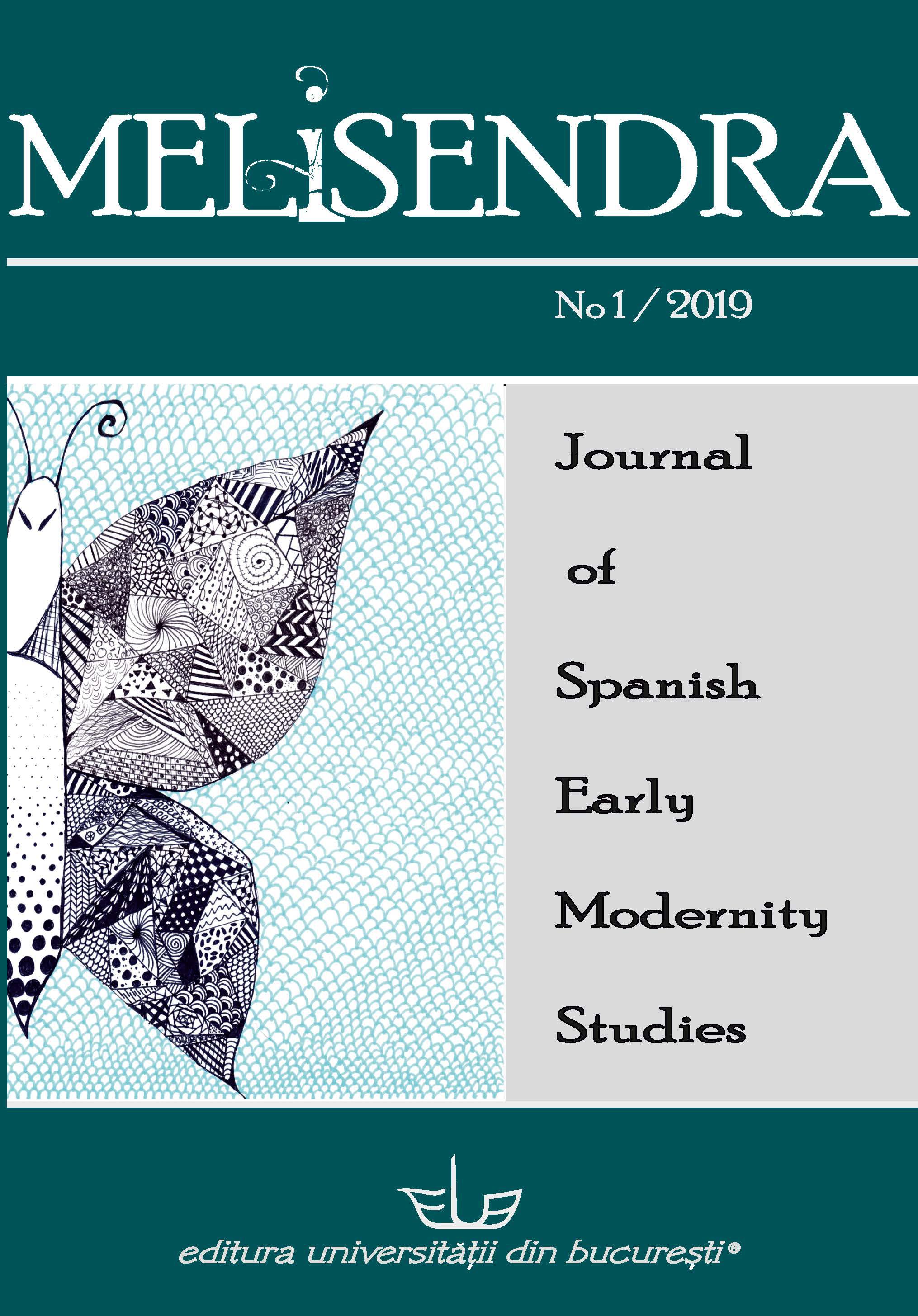 Summary/Abstract: This article explores Tomás Luis de Victoria’s views on the art of music, its role in human spiritual development, the moral responsibility of a composer, as well as his own personal choice in the profession declared in the preface to the collection of liturgical works (Cantica B. Virginis vulgo Magnificat, 1581) published in Rome. Victoria’s beliefs are discussed in the context of the Renaissance culture with particular attention given to their correlation with the humanistic opinions on man’s self-improvement and the liberal arts’ role in the process. Particular attention is given to the influence of Victoria’s ethical position on his practice as a composer, namely, his decision to dedicate his talent to church genres exclusively. Additionally, the paper focuses on Victoria’s method of using rhetorical techniques in his motet Pueri hebraeorum in order to enhance an intellectual and emotional impact of his works on listeners.